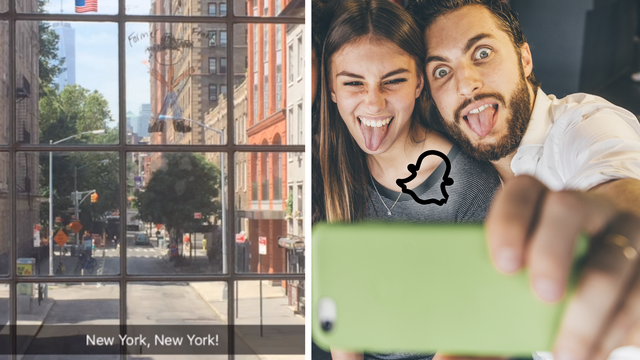 Summer 16 has been a summer of big changes for one of the tech world's billion dollar babies. Snapchat, amid rumors of an impending IPO (they're going public ya'll!), are apparently laying to rest one of their more interesting features.

Snapchat recently let go of 15 employees responsible for curating the live happenings for local stories feeds. The job involved looking through thousands and thousands of snaps and highlighting roughly 50 a day for cities around the world.

Similar to the way that Instagram has scrapped its photo maps feature, Snapchat seems to be responding to and pivoting away from features that aren't quite as popular among their active user base. Okay, so now that local stories will be saying goodbye, what are Snapchat's plans?
Well, undoubtedly, you've noticed that Snapchat is a decent way of tracking live events. So, presumably, with Snapchat's focus shifting from cities to events, we're going to see more comprehensive coverage of massive moments like the Superbowl and various red carpets.

Those of you freaking out about the fate of Campus Stories can relax. Snapchat, as far as we can tell, has no plans to scrap the hyperlocal, but very popular feature.

What do you guys think? Will you miss Snapchat's Local Stories feature? Tell us in the comments below! We're dying to hear what you think! 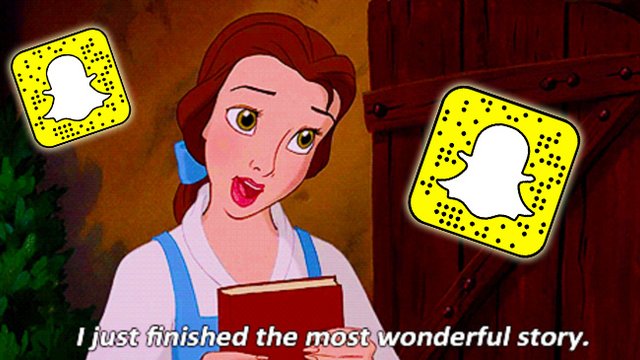 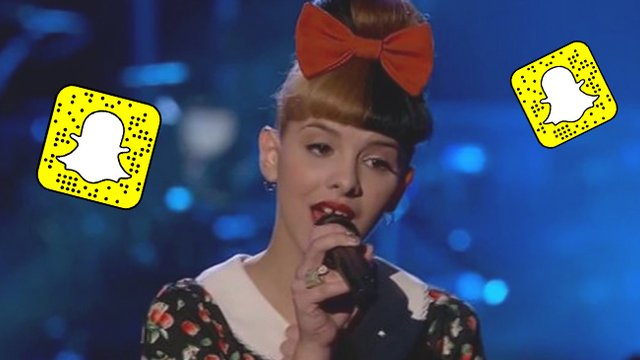