This Teenager Just Learned A MAJOR Lesson About Snapchatting While Driving 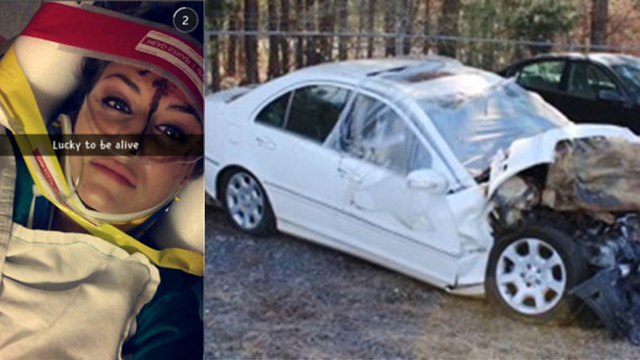 No doubt your parent have told you not to text and walk; talk on the phone while driving; or walk along busy roads playing loud music. The idea is that the brain can't possibly process so many things at once. Well, parents may have to start telling their kids not to Snapchat and drive.

This is Christal McGee. 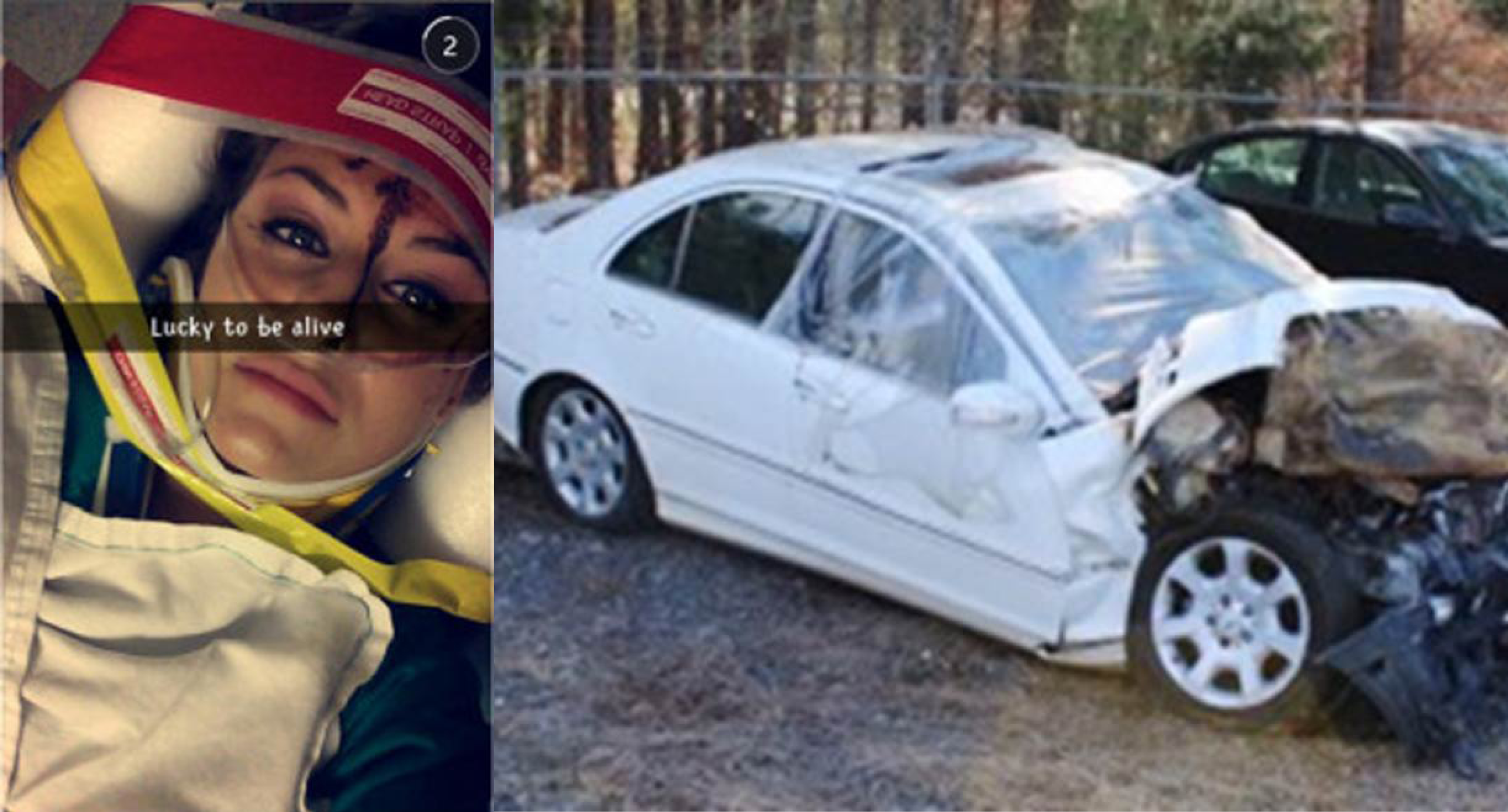 She was involved in a car accident that overturned her vehicle (while carrying three passengers) and landed her in the hospital. Christal had been playing with Snapchat's speed filter when she hit another car, sending its passengers careening into an embankment.

After the crash, Christal couldn't resist posting a "lucky to be alive" selfie to Snapchat. She had been travelling at 107 mph when the collision happened.

Now the other driver involved in the accident is suing Snapchat, saying:

"This case is unique in that we have clear evidence linking use of the Snapchat miles-per-hour filter in the moments leading up to the crash with the kind of grievous harm we know this product is capable of."

Guys, pleeeeease do not Snapchat and drive. Like Christal says, she is lucky to be alive.