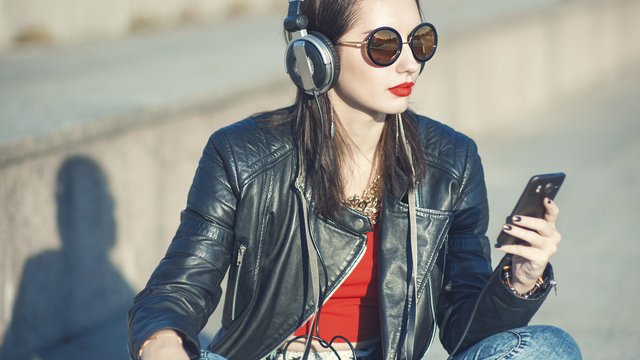 Soundcloud has been the shining bastion of free music discovery for years now. Many artists either got their start or made serious career headway on the free platform. Now, however, in what is seemingly a major sign of the times, Soundcloud has annouced a paid streaming service called Soundcloud Go. After months of semi public deliberation, Soundcloud have launched a service they hope will rival Spotify and Apple music. Here's everything you need to know about Soundcloud Go. When is it available?
Soundcloud Go is available now. If you're a mobile Soundcloud user, simply open your app, enter your card details and begin using the service. o is also available for desktop users as well. It's free for 30 days so you can trial the service over the course of a month.

How much does it cost?
$9.99 per month--the exact same price as Spotify and Apple Music.

What can you get from Soundcloud Go?
First impressions indicate that Soundcloud Go will be slow to roll out properly and may have a tough time competing with other streaming giants. For instance, one engadget writer noted: "A search for Lady Gaga turned up a single song snippet that Interscope Records posted to its account some time ago. Names like Katy Perry, Rihanna and Jack White are either completely absent or the artist page only lists a handful of remixes. You can't listen to album tracks from any of those well-known artists."

Users will also be able to utilize an offline function (similar to Spotify's) that allows you to save tracks and listen offline and on the go.

What are people saying about the subscription service?

"@thefader: Now that SoundCloud has all three majors on board the service can implement a paid subscription service" pic.twitter.com/IWjLFO2xN6

Although the music discovery aspect of Soundcloud may be tested, the paid model is one that can only improve if handled with care. Being that the mounting pressure for royalties could have easily ended Soundcloud, this solution may actually be better in the long run. TIDAL has proven that it's not easy to start a music subscription service these days but Soundcloud are seemingly optimistic about their newest endeavor.

Free users can still enjoy Soundcloud, however they seem to be reserving their best for paying customers.