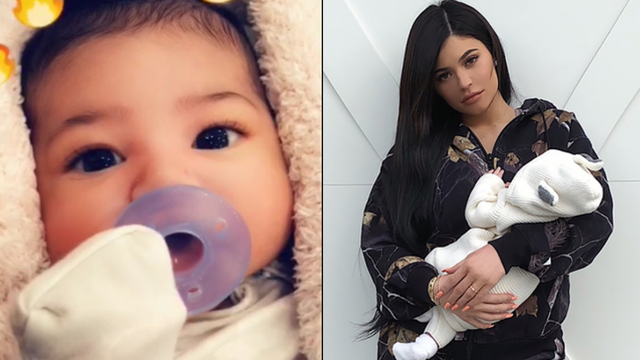 Kylie may have kept the pregnancy a secret but Stormi is plotting her social media stardom.

Kylie Jenner only confirmed her pregnancy at the start of February 2018, but, Stormi Webster seems to be settling very nicely into the rich baby lifestyle.

Kylie may have been super secretive about her pregnancy before Stormi was born, but the beauty mogul is opening up a little bit more about her first child. She has shared photos on social media of Stormi, so here is every photo of Stormi Webster the internet has seen so far.

Kylie shared an adorable snap of Stormi and her best friend Jordyn Woods.

Kylie posted a video of a sleeping Stormi on Snapchat in early March. Stormi has adorable cheeks for daaaaays.

And here is Stormi looking like a young Kylie Jenner. 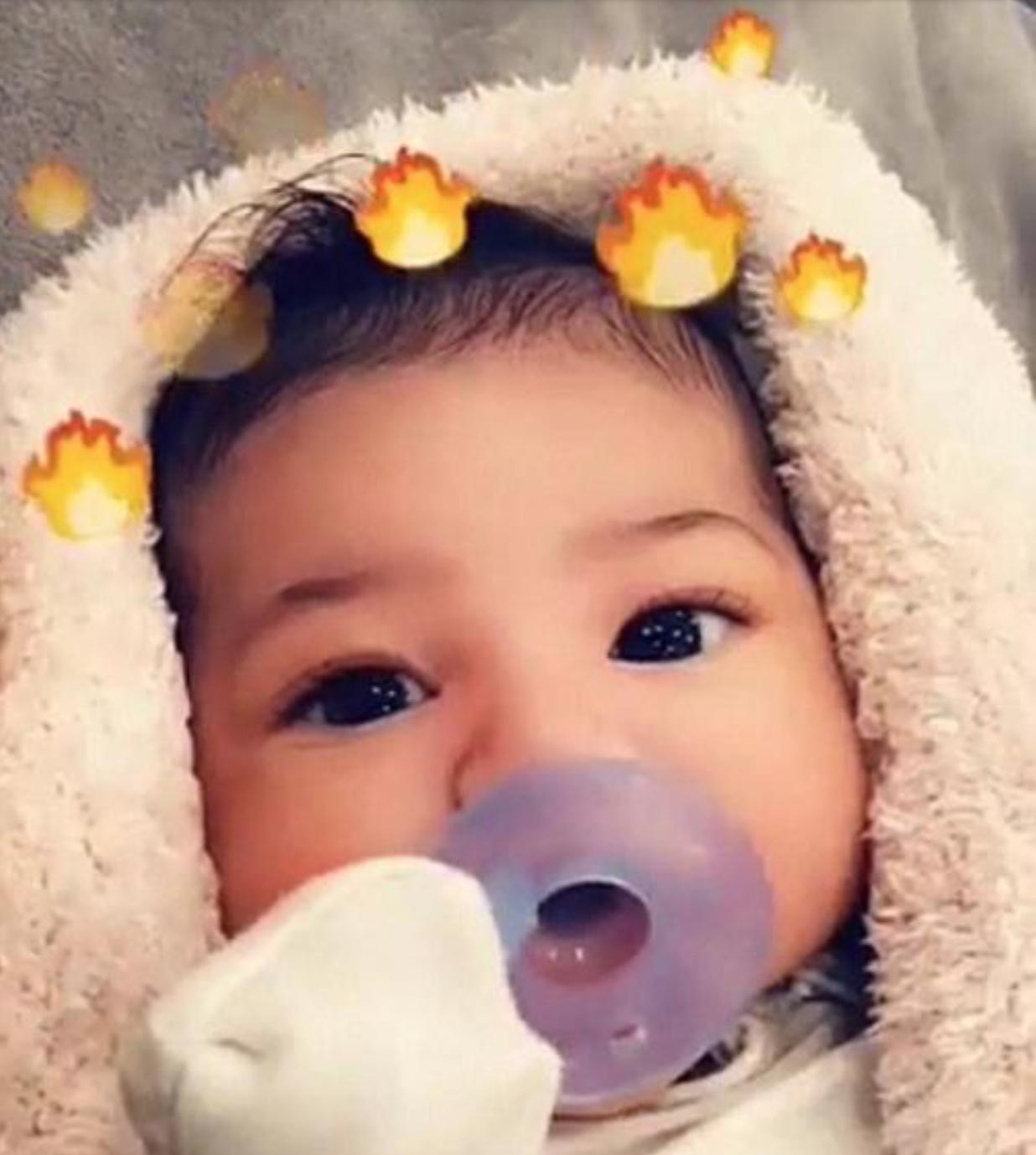 Kylie captioned this full face video of Stormi with "my pretty girl".

Stormi turned 1-month-old and Kylie shared this cute snap of the both of them.

And, of course, Stormi's grand entrance. Her debut to the internet via a photo which is now the most liked photo on Instagram.