TBH: Everything You Need To Know About The Positive Alternative To Sarahah 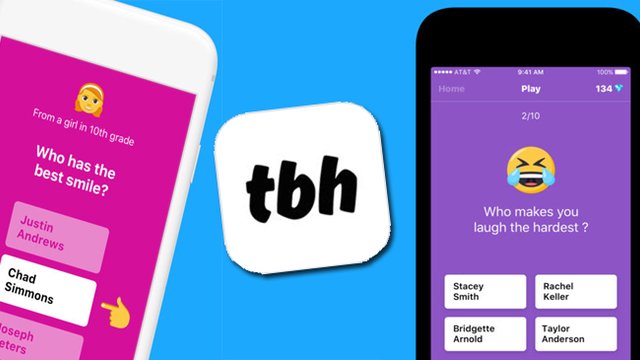 It's shot straight to Number 1 in the App Store and is proving a big hit with teens across the US thanks to its more wholesome approach to anonymous messaging.

After the huge success of Sarahah, the controversial anonymous messaging app that has millions of users in over 30 countries, it was only a matter of time before another similar service came along to try and hop on the trend.

Enter TBH, the latest messaging app to hit Number 1 in the US free App store, seemingly out of nowhere.

Plus, the app has recently been bought by Facebook so expect to see it popping up in your newsfeed very shortly.

So what's it all about then? Let's investigate.

TBH (that means 'to be honest' old people) is an anonymous messaging app aimed at teens in school. The big twist here is that, unlike Sarahah, the app only let's you send positive messages, it's wholesome vibe making it the perfect antidote to Sarahah's cyberbullying and abuse problems. 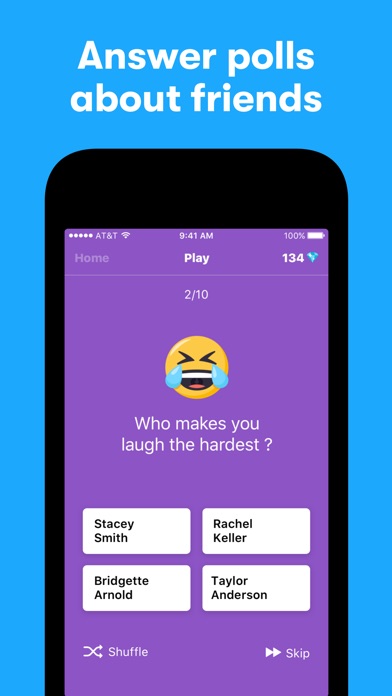 You login to the app with your name, school, gender (including non-binary option) and grade level. Then you are presented with positive questions ('Who would win an Academy Award?' 'Who is always nice to talk to?') along with four classmates to choose from. The app lets you know if you got picked as an answer but the user remains anonymous. Questions are created by the app developers and through user submissions. However, the team moderate all questions to ensure no cyberbullying takes place. NyMag reports that the app gets around 10000 user submissions each day but only let around 1% of those onto the app.

The app was launched at a school in Georgia in August and has since spread to nine states including Texas and California. It currently has around 2m active daily users. You can get the service in the app store in the US now but you will need to check if your area is compatible yet. Now word on whether it will spread internationally but developers are keen to keep expanding the reach.

So, what do you guys think? Are you using TBH? Tempted to download it? Let us know over in the Facebook comments.