Is This Hashtag The New Way To Meet Your Next BFF? 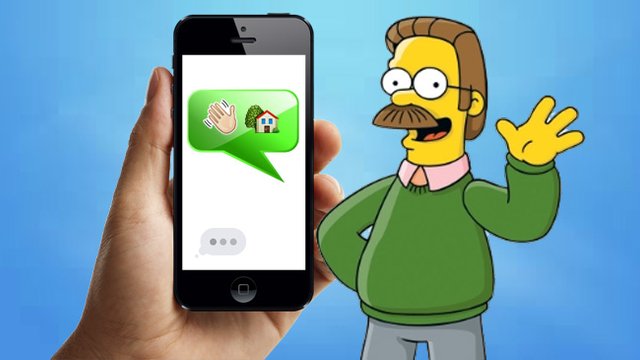 Time to meet your new bestie!

There's a new social experiment upon us everyone and it's a gooden. People are texting their 'Text Door Neighbour' to see if they can make a new friend.

Basically, you text an introductory message to the number one up or one down from you and hope for the best. Let's just say... it's going really well for some people, and going horribly horribly wrong for others.

This guy just wanted to make a friend...

So I tried the text door neighbor thing. Apparently the person wasn't too friendly pic.twitter.com/rxPLMwIsoY

And this person actually did make a new friend!

I've made a friend for life... Did I come off clingy? #textdoorneighbour #bffs pic.twitter.com/zbSJ5yVzWr

Some people just want to spread the love...

May or may not have just sent a text to my text door neighbour! Let's see how this goes #textdoorneighbour pic.twitter.com/unQNDLHBSv

While others want to watch humanity burn.

#WakeuptoWayne look I got a reply from my #Text door neighbour ! Did you ? pic.twitter.com/l2BvbcHBey

This guy's left side neighbour didn't want to chat so he went to the right side...

I got a reply from my #textdoorneighbour but they didn't really want to chat so I'll try the other side pic.twitter.com/rlLBoMnAbW

And this guy may as well have moved in and made himself a cup of tea!

My #textdoorneighbour is a legend! We are quickly becoming #BFFs pic.twitter.com/YbFWGD27TD

So... Text your Text Door Neighbour now! And let us know which side you end up on!

We at PopBuzz are always ready to jump on the band wagon of any and all social experiments so we texted our Text Door Neighbour...

... in the hopes of sharing cute pictures of BB-8 and forming a lasting friendship. But we're sorry to say, within a mere 3 MINUTES, that it did not turn out the way we hoped. At least we didn't waste one of our free texts on that hater...