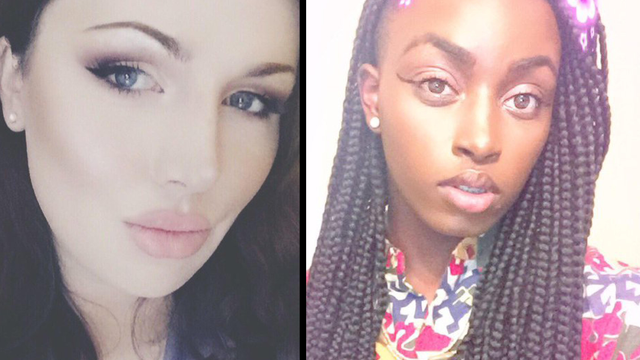 Twitter is having quite the self-love moment. Last week we got our absolute life from the best that #BigThighTwitter had to offer. And now, #TransGirlTwitter has us truly smitten with all the iconic looks.

The pride is strong with this tag.

I have been asked if I have a favorite color. I have no clue why #transgirltwitter pic.twitter.com/shzFeXdd4b

#transgirltwitter We are here! We are strong! We are proud! pic.twitter.com/w92gY4gUky

Some ladies are excited that it's a hashtag they can finally join in on.

#TransGirlTwitter so excited to see a hashtag that I can join in pic.twitter.com/54UpeeA6WY 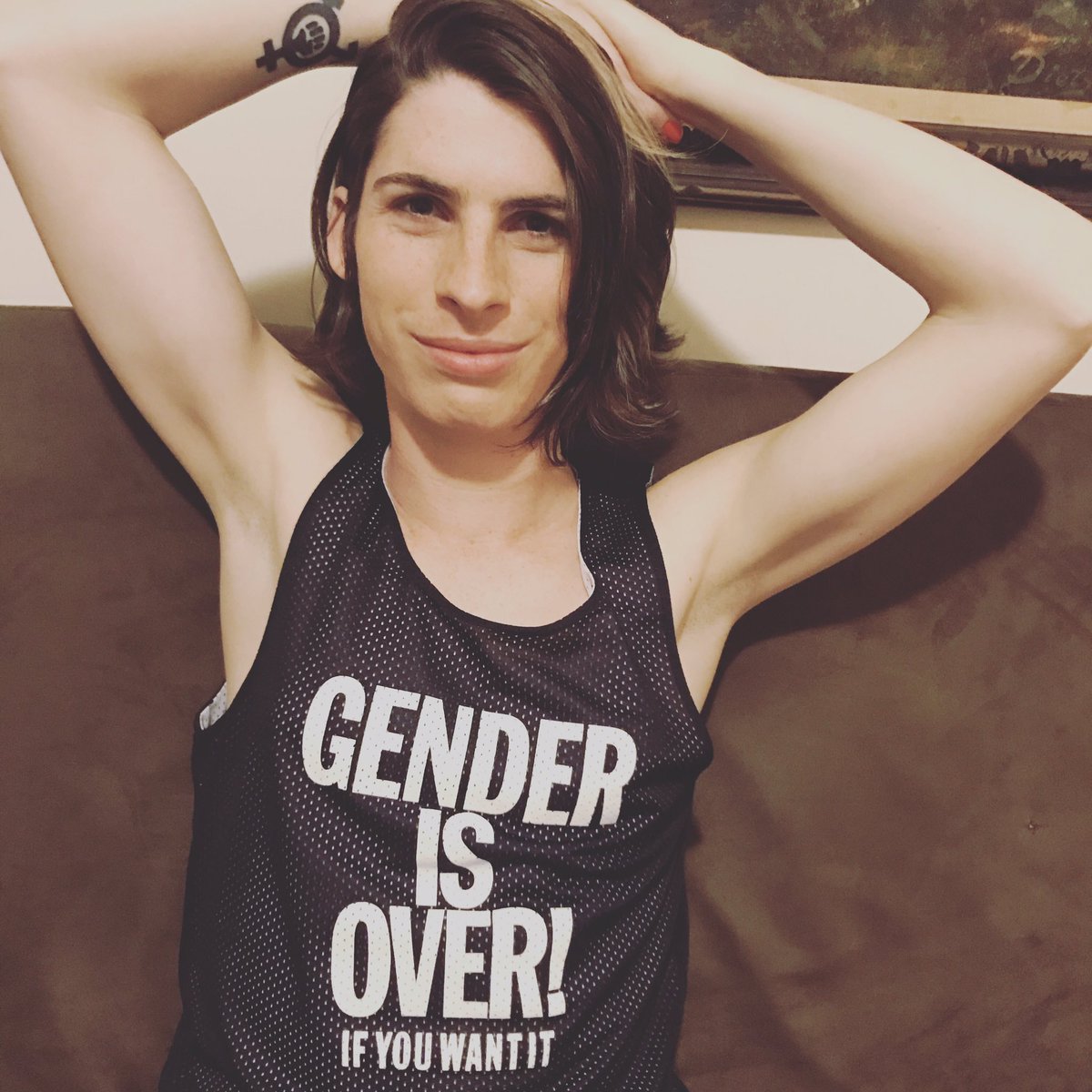