Why Are People Blacking Out Their Social Media? 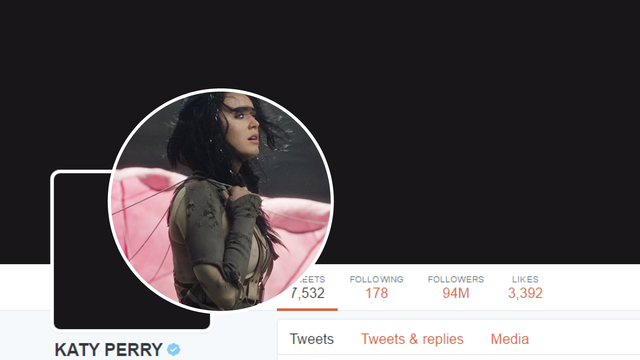 It's been an especially tough week for the internet. After months trapped in a social media echo chamber, the news that Donald Trump actually ascended to the highest office in the United States stunned progressives around the world.

Amidst the helplessness that can only be brought upon by the election of a man who famously said being a star allowed him to sexually assault women, people are steeling their resolve in a lot of different ways. One such way is via the "Twitter blackout" protests currently taking place on social media.

People are changing their twitter banners and avatars to black to express a sentiment that you may have seen all over the internet by now.

#NotMyPresident is the resounding battle cry for those pained by November 8th's results.

if you can't be at the protests tonight, join the virtual protests! #notmypresident #twitterblackout pic.twitter.com/8PzIxIoKq8

Anti-Trump protests are breaking out all across the United States as Americans declare that Trump is #NotMyPresident pic.twitter.com/eLfMGPCELE

wow, FW went dark today. "Tomorrow, we pick ourselves up and start again. But today, we mourn" https://t.co/Ga7VBmgAtd

Even Katy Perry has blacked out her profile to make her views known.

Katy Perry famously campaigned for Hillary near the end and has, along with Lady Gaga and Miley Cyrus, participated in public protests of Trump's victory. 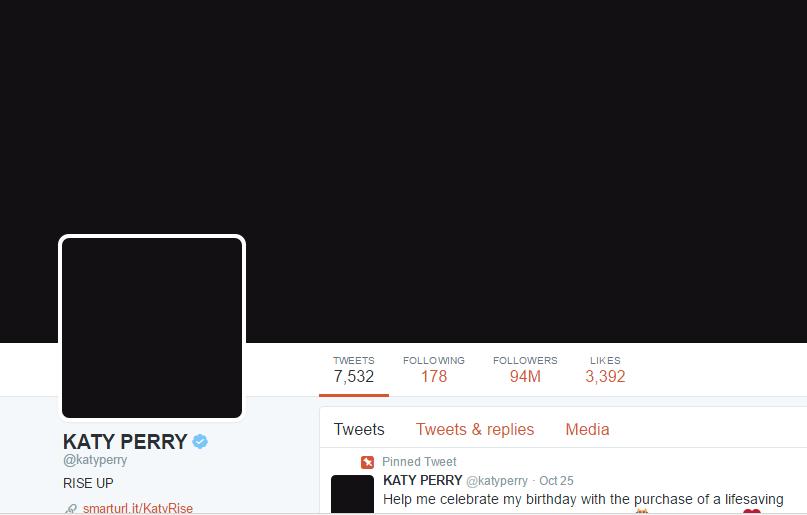 Katy Perry has 94 million followers on twitter so she is likely the protest's most famous participant. The movement has spread to other platforms as well.

No word yet on how long people plan on keeping their profiles blacked out but the fight has likely just begun. 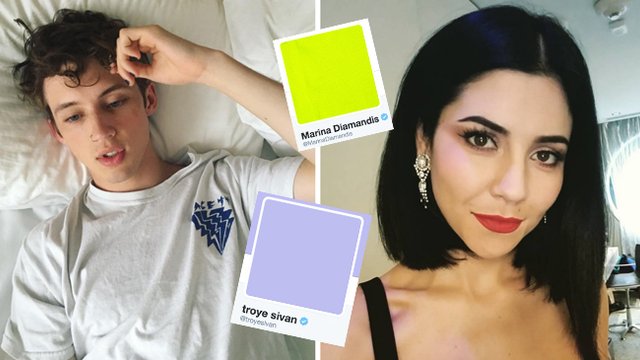 Hang On... Why Are Artists Changing Their Profile Pictures To Colours? 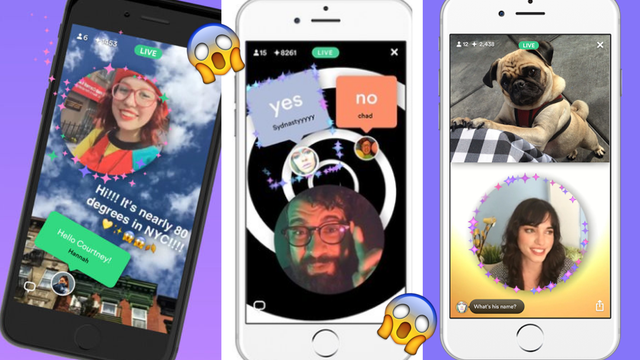