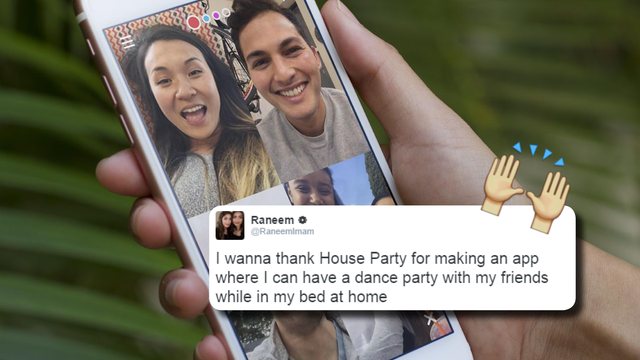 Why does everyone love it so much?

Everyone knows what happens when an app is about to blow up. It gets nonstop social chatter and, for some reason, your friends keep begging you to sign up to some new thing you've never heard of. Just think back to the early days of Snapchat, when you couldn't quite figure out how the hell a "story" worked.

Interestingly enough, there may just be a new app coming to snatch Snapchat's edges (other than Instagram, I mean).

Houseparty app looks poised to be the million dollar baby of 2017. 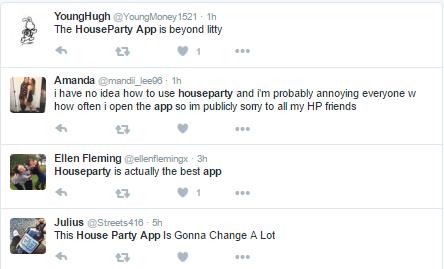 So what exactly is Houseparty app?

So, what are the odds of Houseparty becoming the next big app of 2017?

Pretty decent, actually.  Right now video broadcasting is on the rise. Facebook do broadcasting well; and Periscope have carved out a cozy little niche for themselves.

Waiting for my friends to download the House Party app pic.twitter.com/CkirHhBXhJ

What do you guys think? Will you be trying out Houseparty for the lolz? Tell us in the comments below!