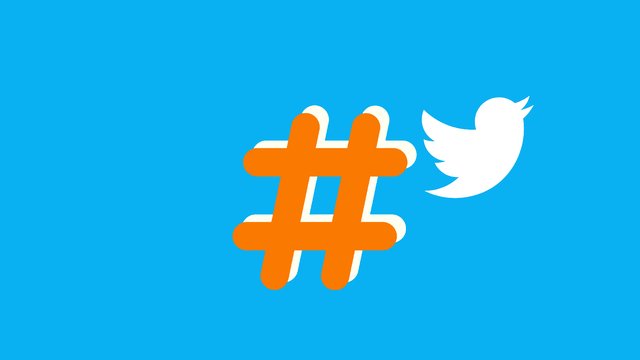 Time to step your social justice game all the way up.

You've just signed that change.org petition to help refugees; you're very involved in tumblr's social justice scene; you tweet about #BlackLivesMatter and you've been called a "social justice warrior" on more than one occasion. Your heart is in the right place but you're what the internet has dubbed a "slacktivist". Not to worry, though. Your online activism still helps people around the world.

In 2014, British Viner Dapper Laughs ruffled feathers when his internet comedy proved, not only sexist, but potentially harmful to women. Despite these concerns, he was given a show on ITV which broadcast his controversial brand of humour across Britain. With a well timed petition and the attention of the media, nearly 70,000 people's signatures were able to get the show cancelled.

Similarly, a 100,000+ strong petition was also able to stop pickup artist, Julian Blanc, from entering the UK upon fears that his techniques may inspire men to commit sexual assault against women.

Those who signed these petitions didn't need to leave their homes or stage big protests to have their voices heard. By denying these men the right to access and influence mainstream culture, we are able to protect women in the short run and in the long run.

If the ALS ice bucket challenge felt like something that happened a lifetime ago, that's because it was a lifetime ago. While pouring water on your head may not have found the cure to ALS, it certainly took us in the right direction. In August 2014, the ALS association announced it had raised $100 million from the challenge. By September 2015, a huge breakthrough in understanding how the condition is formed was announced through Neuron journal.

It's unclear whether or not the challenge played a direct role in the discovery but $100 million is nothing to sneeze at. By sitting at a computer and sending in donations via a viral challenge, people helped foster research for a devastating and life threatening condition.

Charities often struggle to raise money but, within a month, a global internet challenge helped to raise a phenomenal amount of money.

Tumblr's role in social justice is huge. Prior to its conception, there really were no platforms for millennials to express their shared experiences or to collectively work toward solutions in any capacity. Tumblr and Twitter revolutionized the art of protest, bringing the cause to people who would otherwise have no access to these important social movements.

I've always privately held the belief that, if anything could change the world for the better, it would be Tumblr. The website is nuanced and, in many ways, a petri dish of micro cultural indicators that have the potential to grow into massive social movements. For example, #BlackLivesMatter officially started in 2014 but has certainly been brewing on the site for years.

The movement is controversial and has been countered with "all lives matter", but the social media based activism has had a huge hand in shining light on the struggle of black youth in America.

People have tried to argue that signing petitions and tweeting hashtags won't do anything. While they may be right (a hashtag itself isn't going to achieve world peace), they are certainly missing the larger picture. Civil rights activists staged protests and used their resources to accomplish their goals in the 1960s. Millennials are doing the same right now. Our resources live on the internet and our voices are stronger when we use them to fight for things we believe in.