This image appears in the gallery:
Abby Roberts: 17 facts about the TikTok makeup artist you should know 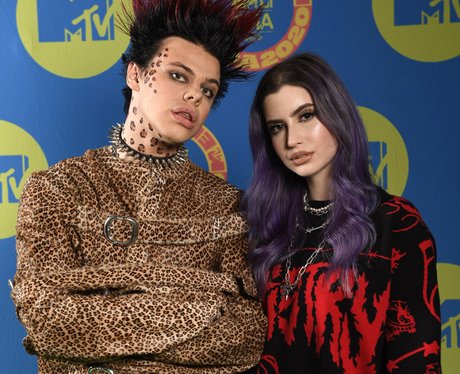 Abby Roberts and YUNGBLUD have sparked dating rumours in the past, but neither have confirmed if they're actually dating. YUNGBLUD appeared in some TikTok videos with Abby and on Instagram, whilst she also accompanied him to the 2020 MTV EMAs… [Ian Gavan/Getty Images for MTV]

See the full gallery: Abby Roberts: 17 facts about the TikTok makeup artist you should know