Avani Gregg has her own TV show on Watch Together called 'Here For It'.

This image appears in the gallery:
Avani Gregg: 17 facts about the TikTok star you need to know 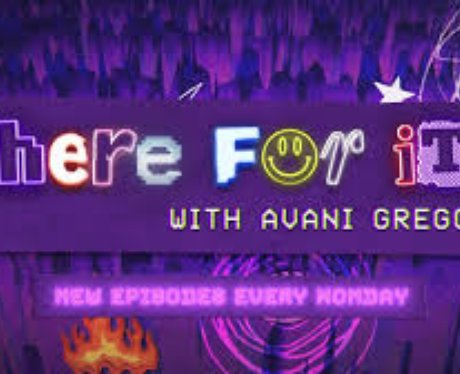 14. Avani Gregg has her own TV show on Watch Together called 'Here For It'.

Avani Gregg has her own TV show called Here For It. The eight-episode series will see Avani sit down with her influencer pals (James Charles, Charli D’Amelio and more) to discuss the pressing issues affecting Gen Z. She'll also play agony aunt to her fans, giving them advice based on her personal experiences. There's even an appearance from her boyfriend Anthony Reeves. The first episode airs on November 23 and it'll launch on Facebook and Instagram's new platform, Watch Together. [Facebook]

See the full gallery: Avani Gregg: 17 facts about the TikTok star you need to know