Where does Avani Gregg live?

This image appears in the gallery:
Avani Gregg: 17 facts about the TikTok star you need to know 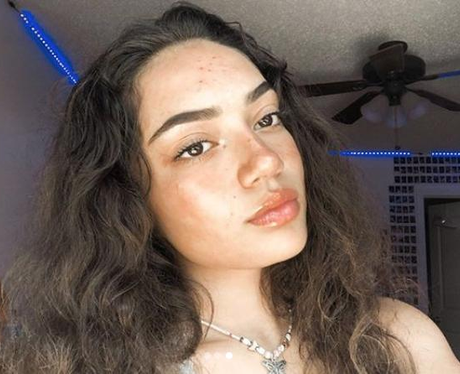 7. Where does Avani Gregg live?

Indiana… we think. Avani hasn't confirmed if she's made the big move to Los Angeles from Indiana yet. In a YouTube Q&A from July 2019, Avani stated that she still lives in Indiana. She has also said that she doesn't live in the Hype House in Los Angeles like other members, she chose to remain with her family. She told Today: "I wouldn't do my homework if I were there." However, it's possible she could have moved since then. [@avani via Instagram]

See the full gallery: Avani Gregg: 17 facts about the TikTok star you need to know