Why did Axel Webber get rejected from Juilliard?

This image appears in the gallery:
Axel Webber: 10 facts about the TikTok star you should know 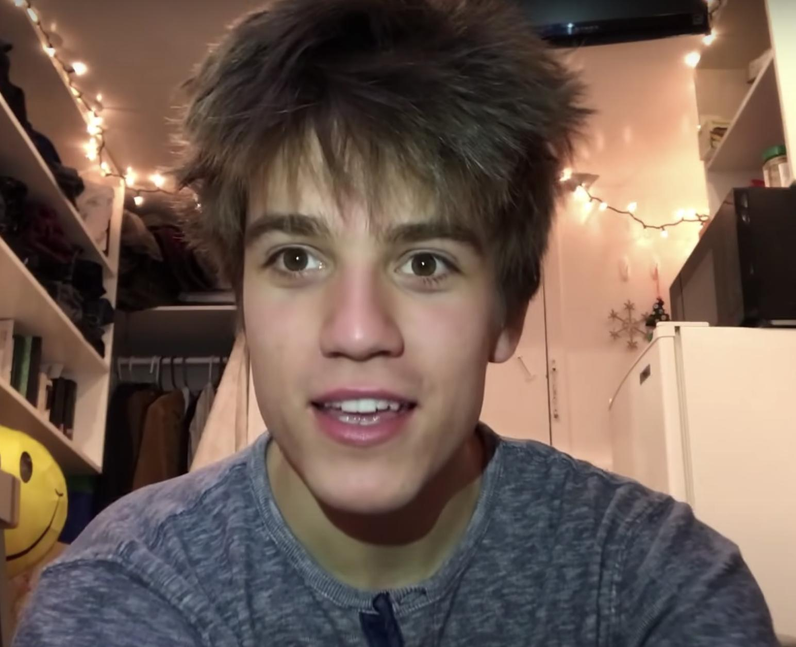 6. Why did Axel Webber get rejected from Juilliard?

Axel Webber shared the countdown to his audition at the prestigious performing arts school Juilliard on TikTok, but later revealed that he didn’t make it through the audition process. On TikTok, Axel read his rejection letter to his followers, and joked that he failed the audition because he attempted to do an accent. Charlie Puth later sent him a message, reassuring Axel that he’ll be okay. [via YouTube]

See the full gallery: Axel Webber: 10 facts about the TikTok star you should know