This image appears in the gallery:
Baby Ariel: 13 facts about the TikTok star you need to know 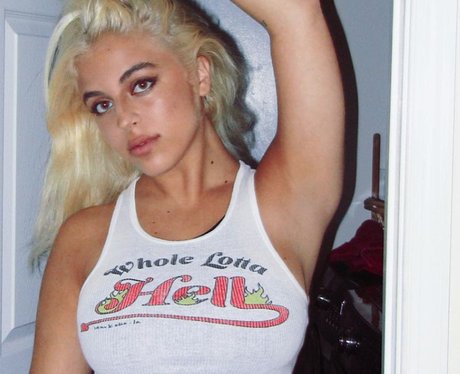 Baby Ariel isn't just a TikTok star and actress, she's also a talented singer. In 2017, she released her debut single 'Aww'. Since then she's released another seven songs, including 'The New Kid in Town', which featured on the Zombies 2 soundtrack. [@babyariel via Instagram]

See the full gallery: Baby Ariel: 13 facts about the TikTok star you need to know