Josh Richards is also an actor.

This image appears in the gallery:
Josh Richards: 14 facts about the TikTok star you need to know 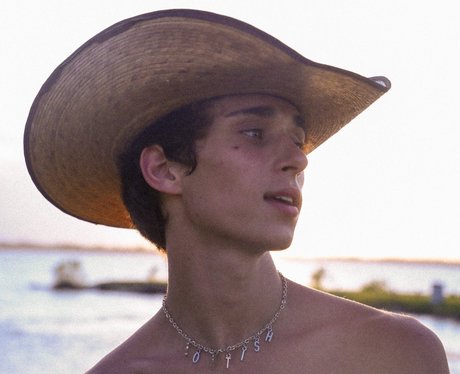 10. Josh Richards is also an actor.

Josh Richards isn't just a TikTok star, he has also ventured into acting. Josh played Dillon in the 2019 movie Summertime Dropouts and Logan in Brother’s Keeper, starring actor Laurence Fishburne. He also appeared in the The Cardinal Sin. [@JoshRichards via Twitter]

See the full gallery: Josh Richards: 14 facts about the TikTok star you need to know