Why did Jaden Hossler go to jail?

This image appears in the gallery:
Jxdn: 16 facts about TikTok star Jaden Hossler you need to know 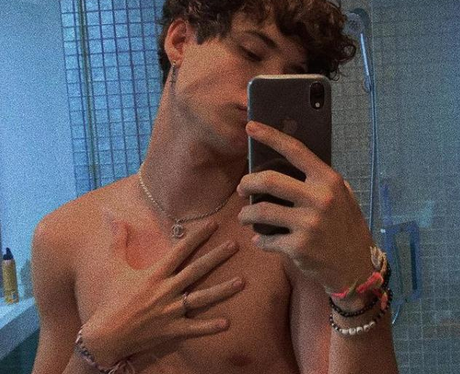 10. Why did Jaden Hossler go to jail?

In May 2020, Jaden Hossler was arrested for possession of drugs in Lee County, Texas, while on a road trip with Bryce Hall. Jaden was reportedly found with less than two ounces of marijuana on him as well as less than 400 grams of a controlled substance. He has since confirmed that he took the fall for his friend Josh Richards, who is Canadian and could've been deported. He said on Instagram Live: "I actually went to jail for him. I got detained, I was in jail for 15 hours." [via Instagram]