This image appears in the gallery:
Jxdn: 16 facts about TikTok star Jaden Hossler you need to know 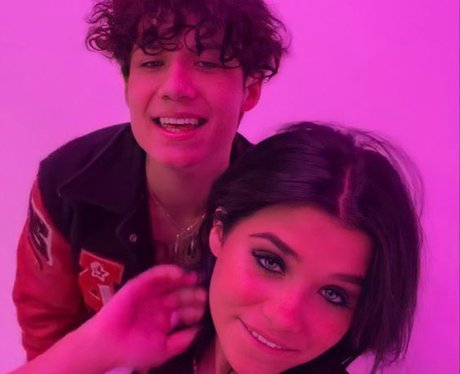 Jaden Hossler has confirmed he's dating Nessa Barrett following speculation. Jaden and Nessa released a song titled 'La Di Die' and the pair had been spending a lot of time together promoting it. This ultimately ended Jaden's relationship with Mads Lewis, who said Jaden had admitted to liking Nessa on the Call Her Daddy podcast. Jaden admitted on Instagram Live that he was dating Nessa. [via Instagram]