Why doesn't Khaby Lame speak? What does his voice sound like?

This image appears in the gallery:
Khaby Lame: 14 facts about the TikTok star you really need to know 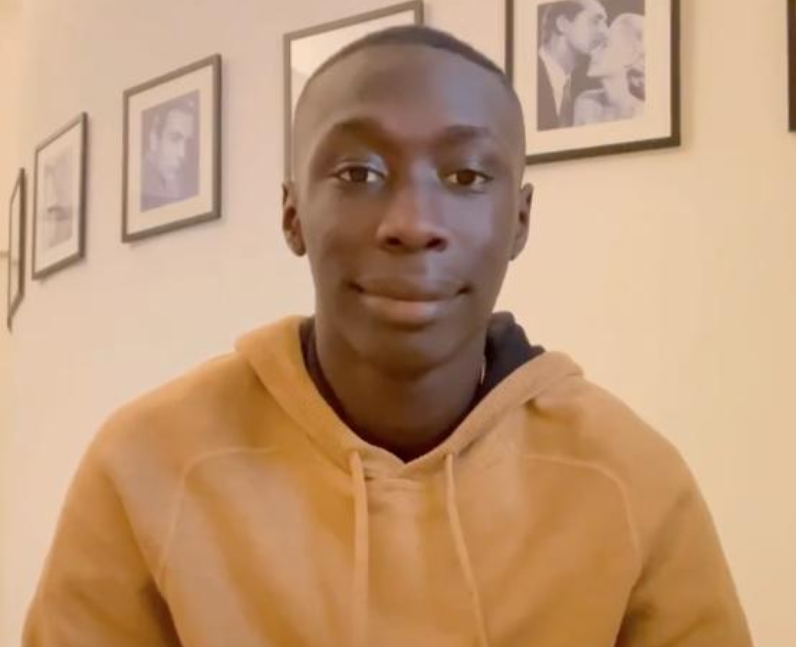 10. Why doesn't Khaby Lame speak? What does his voice sound like?

You've probably noticed that Khaby Lame rarely speaks in his videos and there's a good reason why that is. In an interview with CNN, he explained: "I came up with the idea because I was seeing these videos circulating, and I liked the idea of bringing some simplicity to it. The type of gesture came by chance, but the silence didn’t. I thought of a way to reach as many people as possible. And the best way was not to speak." [via Instagram]

See the full gallery: Khaby Lame: 14 facts about the TikTok star you really need to know