Why did Sienna Mae Gomez and Jack Wright break up?

This image appears in the gallery:
Sienna Mae Gomez: 13 facts about the TikTok star you should know 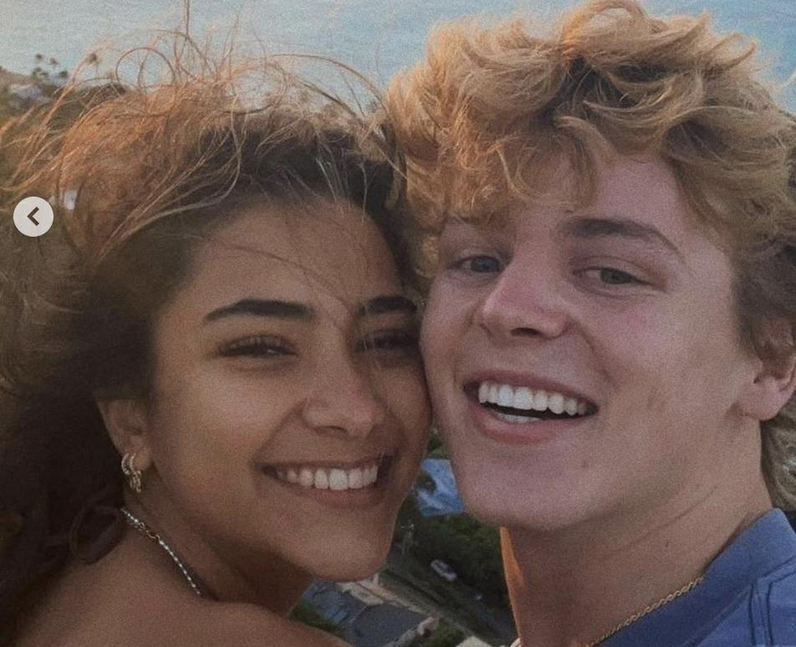 13. Why did Sienna Mae Gomez and Jack Wright break up?

Neither Sienna Mae Gomez nor Jack Wright have commented explicitly about their breakup. It’s likely linked to allegations made by Jack’s friend Mason Rizzo about Sienna, accusing her of sexually assaulting Jack. Sienna issued a statement on social media saying: "I unequivocally deny the allegations that I sexually assaulted Jack Wright." Jack later issued his own statement saying: "I truly encourage my childhood friend Sienna to get the support and help that she needs." [via Instagram]

See the full gallery: Sienna Mae Gomez: 13 facts about the TikTok star you should know