How did Sienna Mae Gomez go viral on TikTok?

This image appears in the gallery:
Sienna Mae Gomez: 13 facts about the TikTok star you should know 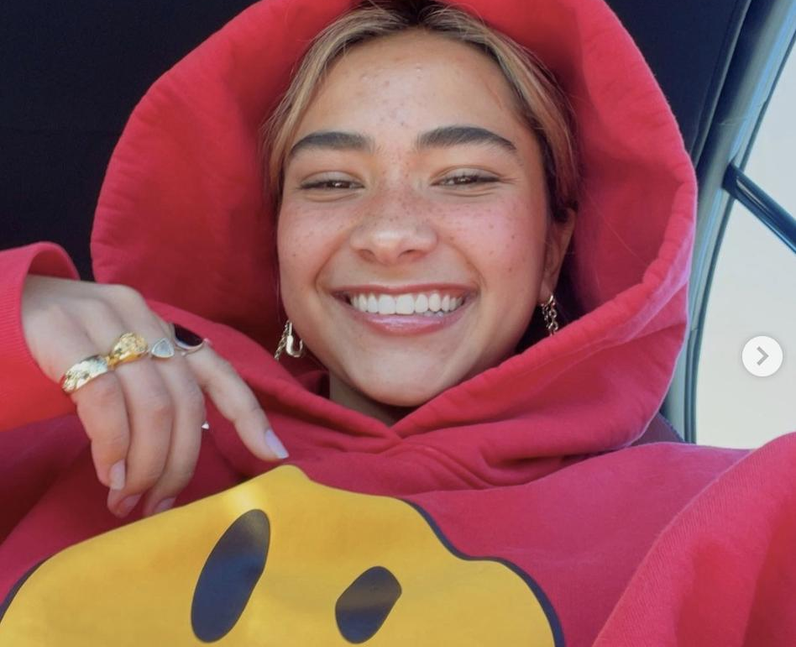 9. How did Sienna Mae Gomez go viral on TikTok?

Sienna Mae Gomez first joined TikTok in August 2020 and went viral a few months later after posting a video of herself dancing on her @spicylatina account. She’s also became known as the CEO of the Squirrel Dance. Her friendship with school friend Jack Wright also catapulted Sienna to new heights on the app, where she has gained over 14 million followers in the space of a year. You can follow Sienna at @siennamae. [via Instagram]

See the full gallery: Sienna Mae Gomez: 13 facts about the TikTok star you should know