This image appears in the gallery:
Tayler Holder: 16 facts about the TikTok star you should know 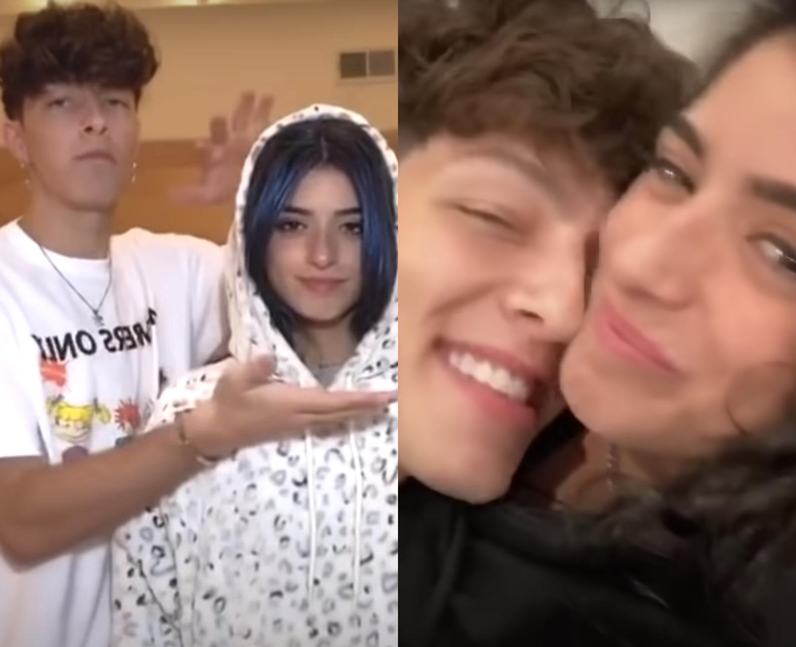 Despite speculation from fans, Tayler Holder and Dixie D’Amelio did not publicly date and they never confirmed a relationship. In an interview with Hollywire, Tayler also said of their friendship: “Nothing really going on there, we’re just really good friends and we don’t want to overstep those boundaries.” [via TikTok]

See the full gallery: Tayler Holder: 16 facts about the TikTok star you should know