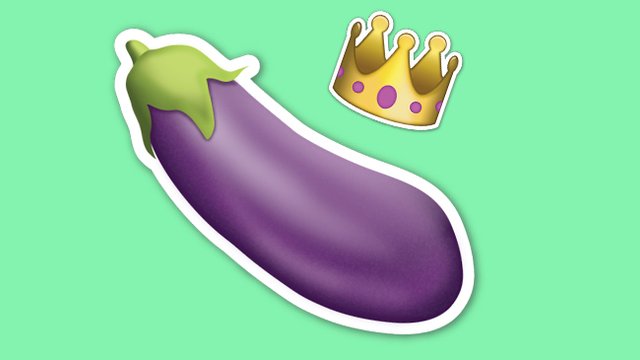 It's been a big year for the D.

2015 marked a turning point for the wang. Usually hidden behind skin-coloured loincloths or fabricated via bad photoshopping, the wang really came into it's own this year.

Whether it was revealing photoshoots, shameless social media posts or unfortunate invasions of privacy, it felt like we were drowning in a sea of peen. It has truly been the Year of the Wang. No doubt about it.

It has come as a blessing for many and is arguably a long-overdue reversal of the extreme levels of objectification overwhelmingly experienced by women. To celebrate, we've awarded prizes to our favourite wang moments of 2015. Because wangs.

Wang of the Year: Justin Bieber

Starting in January with his eyebrow-raising Calvin Klein shoot and then his butt-loving Insta shots earlier in July, Justin had already given the world plenty of peen for thought. Unfortunately for him a set of photos taken by long-lens whilst he was on vacation in Bora Bora starting making the rounds. The internet imploded.

He took it well and and continued flopping around in his pants in the video for "I'll Show You". More recently, pictures of a more intimate nature (allegedly) of Bieber leaked. If it's any consolation, most people seemed to be very impressed by his wang. It was undoubtedly one of the biggest stories of 2015, making Justin the wang king. What a time to be alive.

We don't wish to diminish Zac Efron's acting credentials but he's quickly becoming a rent-a-hot-bod for films looking for some man candy to increase ticket sales. This is no more true that the side-peen GIFs circulating from the trailer for his latest film Dirty Grandpa. Zac is just giving the people what they want and we R-E-S-P-E-C-T that. 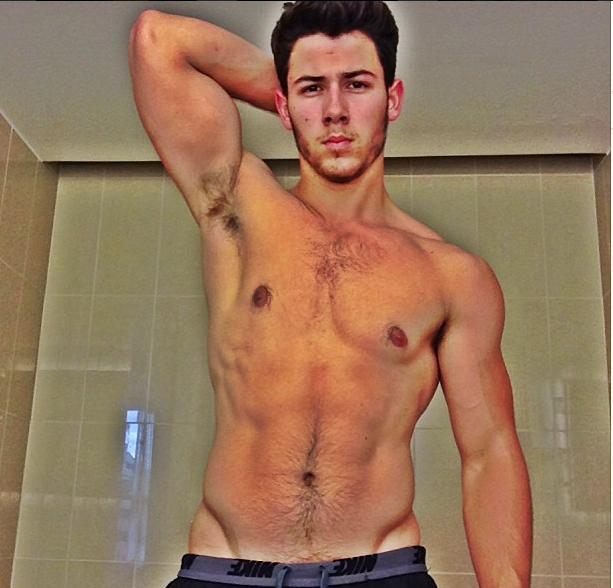 Following in the footsteps of Bieber, Nick has started to 'accidentally' forget his clothing in more and more photoshoots, most notably there was this photoshoot last year where he recreated Mark Wahlberg iconic Calvin Klein shoot. This look of nudity has thrusted through to 2015 with a steamy lead role in film Careful What You Wish For this April and an ab-tastic appearance in Scream Queens. We're expecting big things from Nick Jonas in 2016 and hoping his solo career takes off too.

Outstanding Contribution To Wangs: The Game

What can we possibly say about The Game that isn't already explicitly obvious in these pictures? The Game decided to take his wang game (sorry) to the next level in 2015, pushing the genre into totally new territory such as "Pull Them Panties To The Side And Get Ready For The..." and "Cuz Half Ya'll Scared Of The D*ck Anyway". Wow.

This was a real game changer and The Game thoroughly deserves his Outstanding Contribution to Wangs Award.