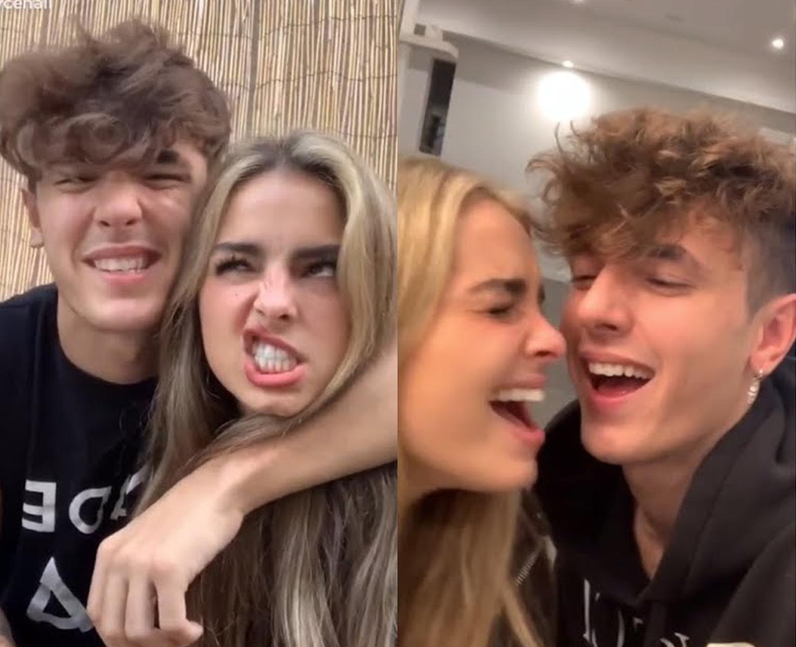 After kissing in videos and posting adorable TikToks collabs together, fans began speculating that Addison and Bryce Hall were an item. After previously telling various outlets that they both agreed they were "better off as friends for now", Addison and Bryce have now confirmed they are officially together. In a new YouTube video, they confirmed they started dating on October 13th 2020. The confirmed their break up in March 2021. [@brycehall via TikTok] 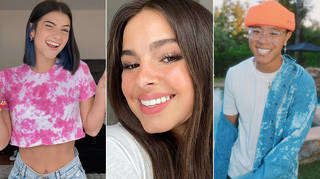 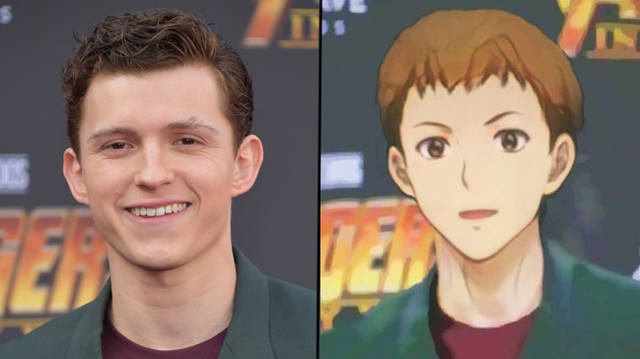 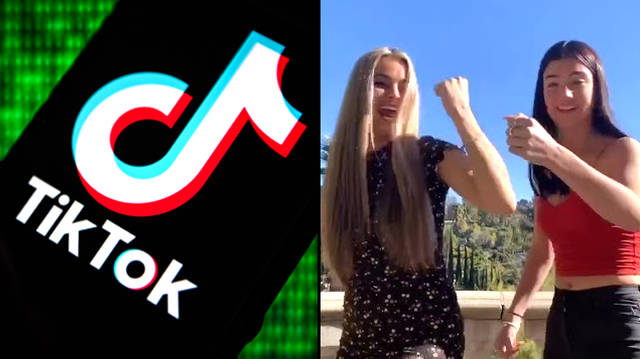 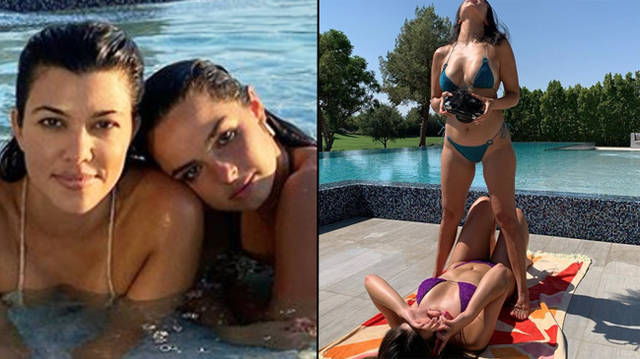