Who are Addison's Rae parents? 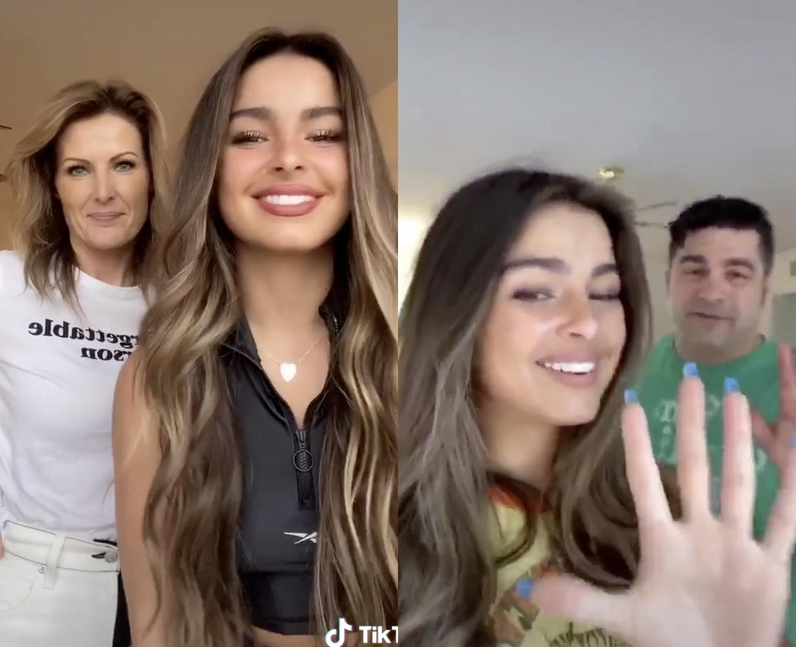 5. Who are Addison's Rae parents?

Addison's mum and dad are Sheri Easterling and Monty Lopez. They both occasionally appear in her TikTok videos, and both have their own accounts. Her mother Sheri (@sherinicolee) has 12 million followers. And her dad Monty (@MontyJLopez) has almost 4 million followers. Recently, Monty and Sheri split after it was revealed that Monty had had an affair. Sheri has since been linked with Yung Gravy. [@addisonre via TikTok] 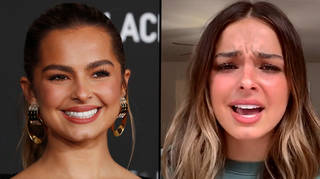 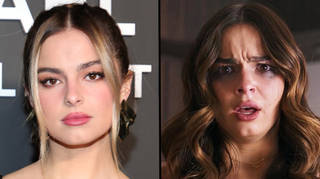 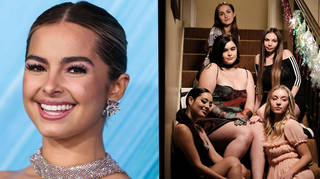 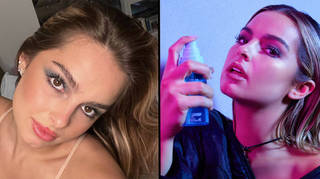 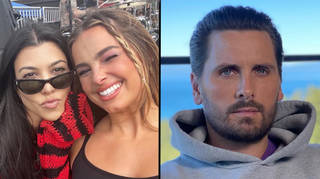 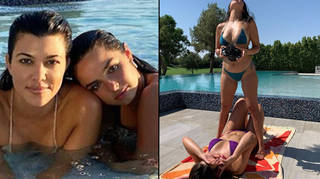 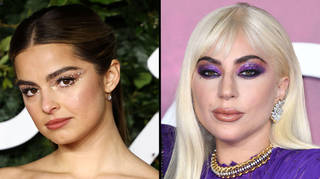