Bella Poarch and Tyga have collaborated on TikTok videos together

This image appears in the gallery:
Bella Poarch: 24 facts about the TikTok star you probably didn't know 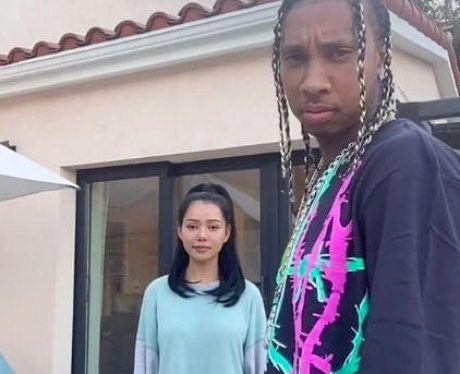 11. Bella Poarch and Tyga have collaborated on TikTok videos together

In September, Bella Poarch and rapper Tyga collaborated on some TikTok videos. The videos appeared to be filmed at Tyga's mansion and featured the duo lip-syncing to some of his hits. There have been rumours that Bella and Tyga have been getting close since filming the videos, but neither have confirmed the rumours. [@bellapoarch via TikTok] 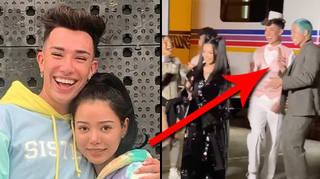 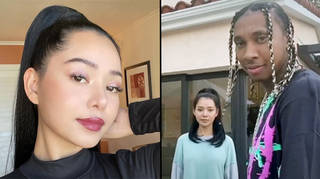 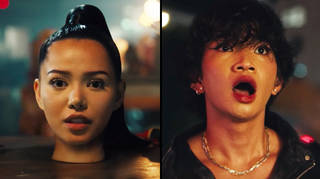 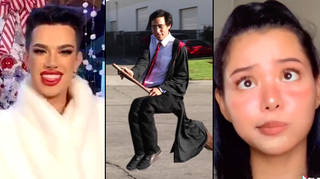 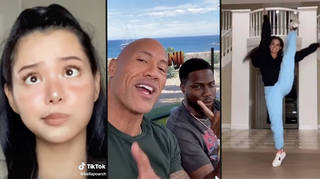 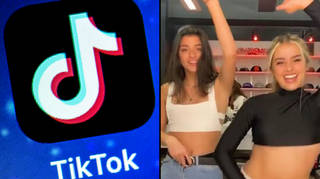 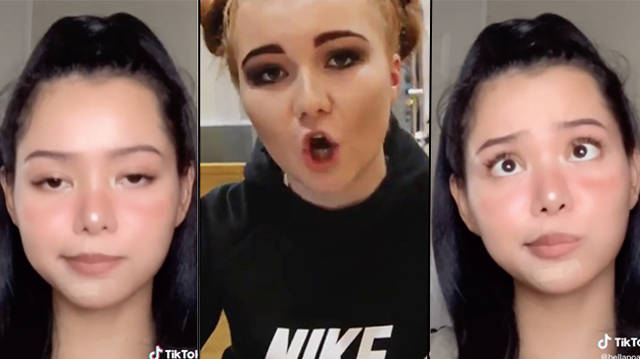 Here's the real story behind TikTok's "M to the B" song 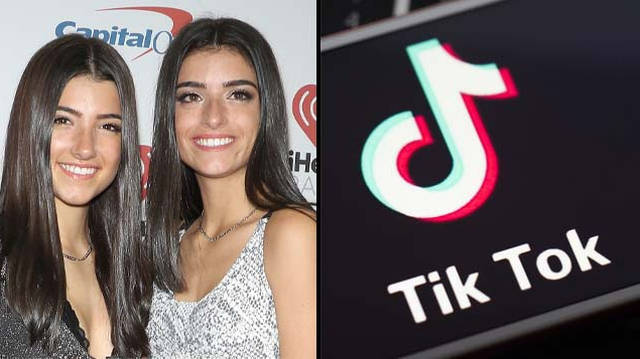 How to get on TikTok's ForYou Page