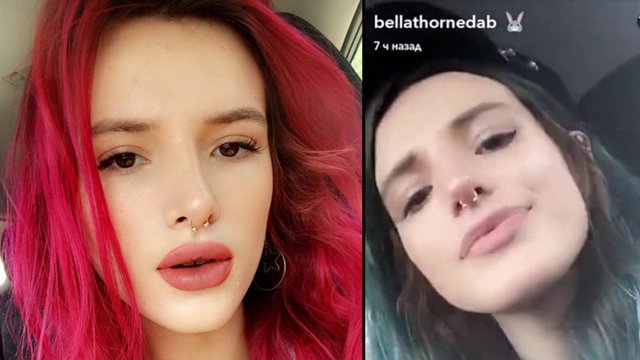 The star quickly became a trending topic as a NSFW clip allegedly taken from her Snapchat circulated online.

Bella Thorne has issued a message denying that an explicit video reportedly of the star which began circulating on social media was real. 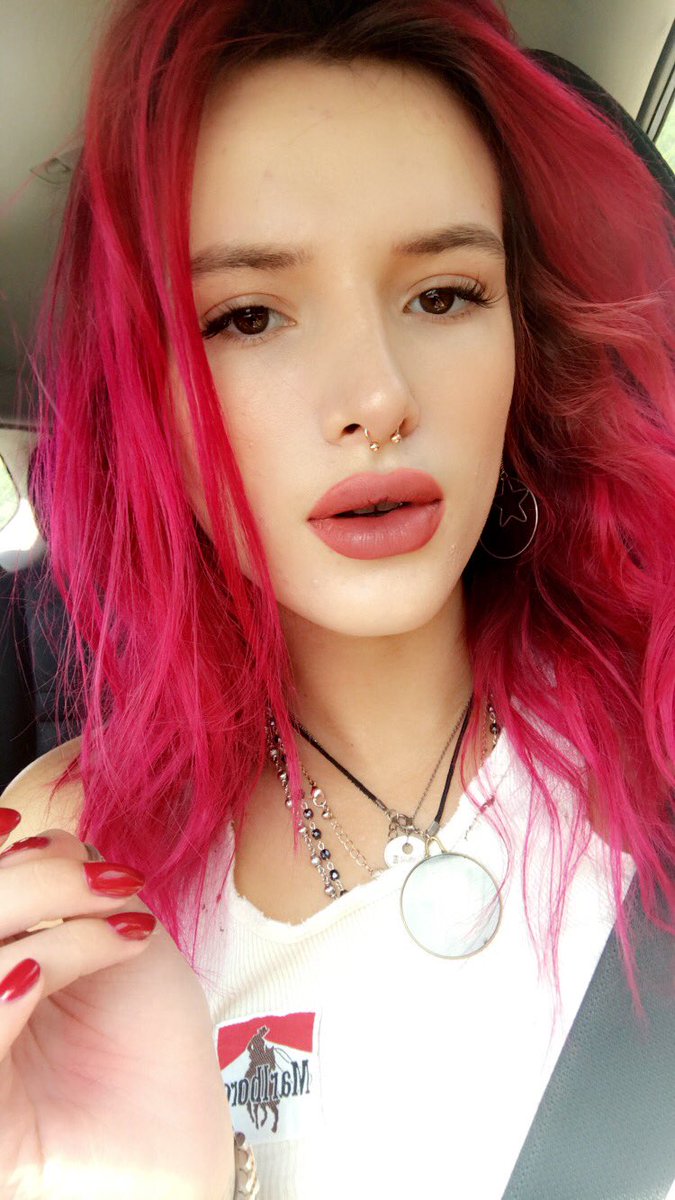 But Bella put out her own Twitter messages later in the evening to clarify that it was, of course, nothing to do with her and give a hilarious reason why:

Bella also made mention of the references to her father in the clip who passed away in 2007, criticising whoever created the clip for their obvious insensitivity:

The worst part of this video is them making fun of the fact that I lost my father. You're right. Me being daddyless is sooooo funny.

Fans were also quick to show their support for the actress and help her laugh off this incredibly weird celebrity prank.

Anyway, the moral of the story is don't believe everything you see on the internet. Just in case you didn't already know.