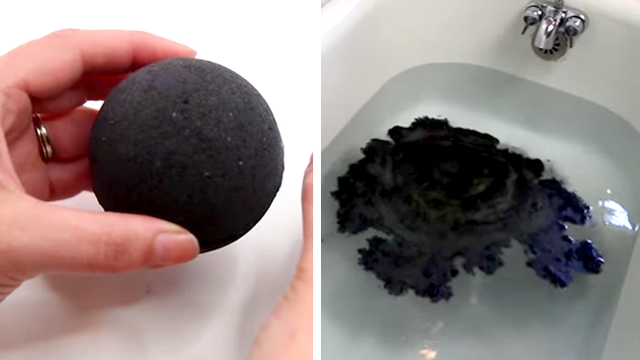 The original black bath bomb is now sold out until October - here's how to make your own!

UPDATE: Ever since we discovered the terrifying yet amazingly satisfying viral black bath bomb, the original product from Bella Muerta Clothing has since sold out and will not be available until October! (Whaaaat!? That's so unfair!)

But fear not, kids! Some clever YouTube soul has created a recipe that means you'll you be able to make your very own black bath bombs!

What you'll need: Baking Soda, Citric Acid, Cornstarch, Epsom Salts, Vegetable Oil, Essence of your choice, Black food colouring, Water, Activated Charcoal and a spherical mold. Your mum has all of that in her kitchen cupboards, right? Amazing.

Whisk the ingredients together, leave it in the mould for two hours and BOOM. It's ready to drop into your spooky bath! Or, if you can't be bothered with all the hard work, why not buy a different colour from the original store?

In case you missed the magic of the original black bath bomb... we've got all the details below.

If you've always dreamed of finding a bath bomb that truly speaks to your dark and twisted soul, then boy have we got a treat for you. If you're quite content with your glittery pink bubblegum smelling bath bombs, then look away now because the trend just escalated to horror movie status and it will give you nightmares!

Over the past few days, a video of someone exploding a bath bomb in the tub made its way around Twitter and Instagram... and it is ~mesmerising~.

The bath bomb, which originally starts off life as a solid block of sultry grey/black dust, eventually evaporates into a JET BLACK sea of mystery that only the bravest of souls would dare to dive into.

The internet is truly split on whether or not they would take the plunge into a bath full of black water.

Where does one get a black bath bomb? I want to feel like I'm in a horror movie

Why is no one sourcing a store with this black bath bomb??? I want it like where do I get it sign me up

only girls with no souls want the black bathbomb

no way in hell in taking a bath in black water even if it's just a bath bomb https://t.co/H5lYSErExM

But if you're down to experience what might happen if you entered the realm of horror movies, the 'Hex-Bomb' is for you.

The bomb itself if reportedly from Irish retailer Bella Muerte Clothing where it's currently sold out. It's also available online at Dollskill, but is again out of stock. Gotta be quick if you wanna bathe with those demons!

Right then, would you dare throw this in the tub before your bath?! 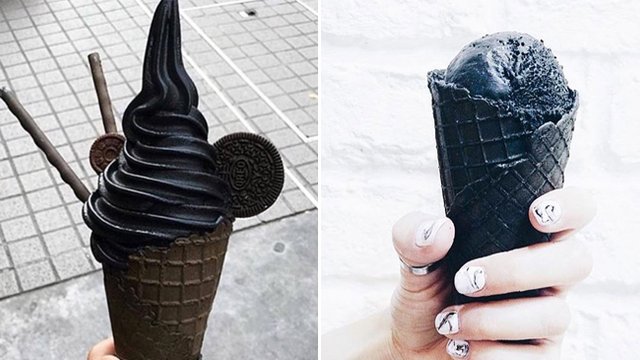 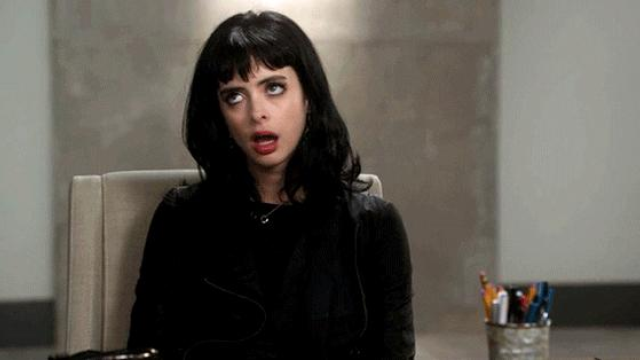 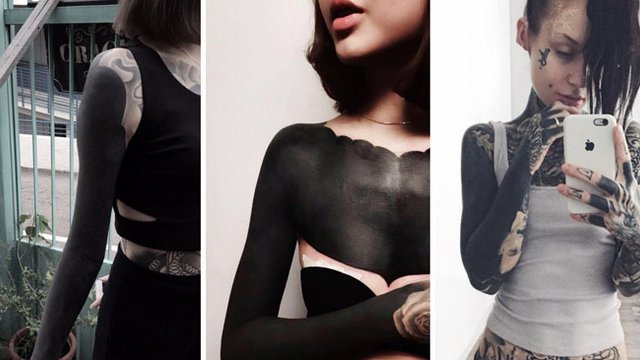 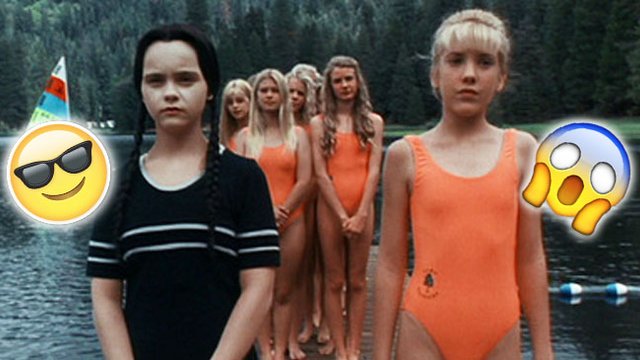 17 Unbearable Struggles Of Being A Goth In The Summer