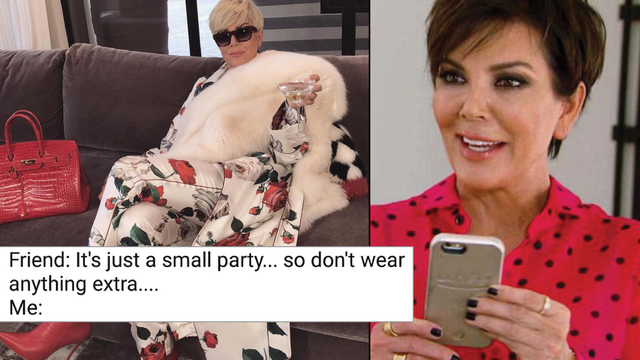 "When you put a little basil on top of your ramen noodles."

For as long as we can remember, Keeping Up With The Kardashians mastermind, Kris Jenner has had one signature look. Short, black, and spicy has been Kris' go-to aesthetic for over a decade.

via E!/Keeping Up With The Kardashians

Well, times they are a' changin'.

Kim Kardashian tweeted this hilariously over the top photo of her momager and the internet is high key obsessed with Blonde Kris Jenner. 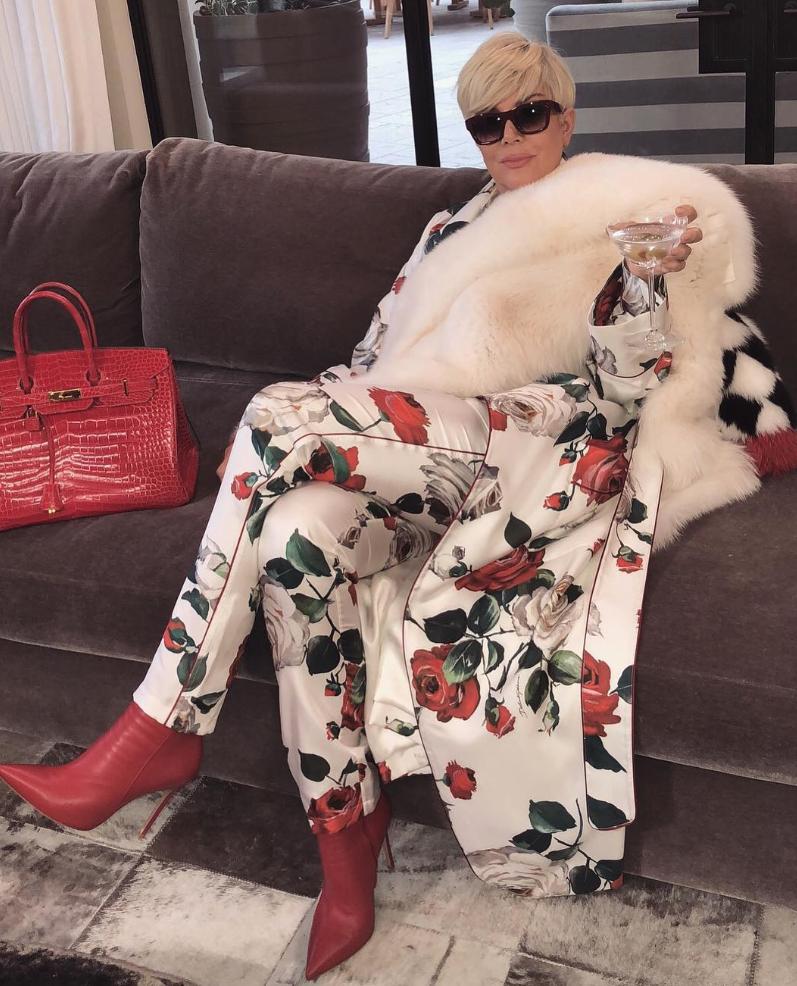 KRIS JENNER: give me the 'you're damn right i stole those puppies'

Lord what a comparison pic.twitter.com/2JxLwCEbaS

Kris Jenner really look like her husband died from “natural causes” and she telling everyone she started her own business before his passing. pic.twitter.com/87gQlRbATS

People made up elaborate backstories that actually made sense.

Kris Jenner is that white step aunt that has been in the family forever that been with Uncle Doug since 87' pic.twitter.com/TWRkLPRjbo

when you put a little basil on top of your ramen noodles pic.twitter.com/WRU3WBTuBy

this lady, kris jenner - is a whole mood. pic.twitter.com/vMhyvnhJl3

This is a rare blonde Kris Jenner. RT for seven years of good luck. pic.twitter.com/PfZKjLiDFt

And EVERYONE knew the meme potential of blonde Kris Jenner right away.

Wow kris jenner JUST blessed us with a great new reaction meme can’t wait to use this on people pic.twitter.com/Y0R4BwqFtz

Me when the direct deposit hits and I haven't paid any of my bills yet. 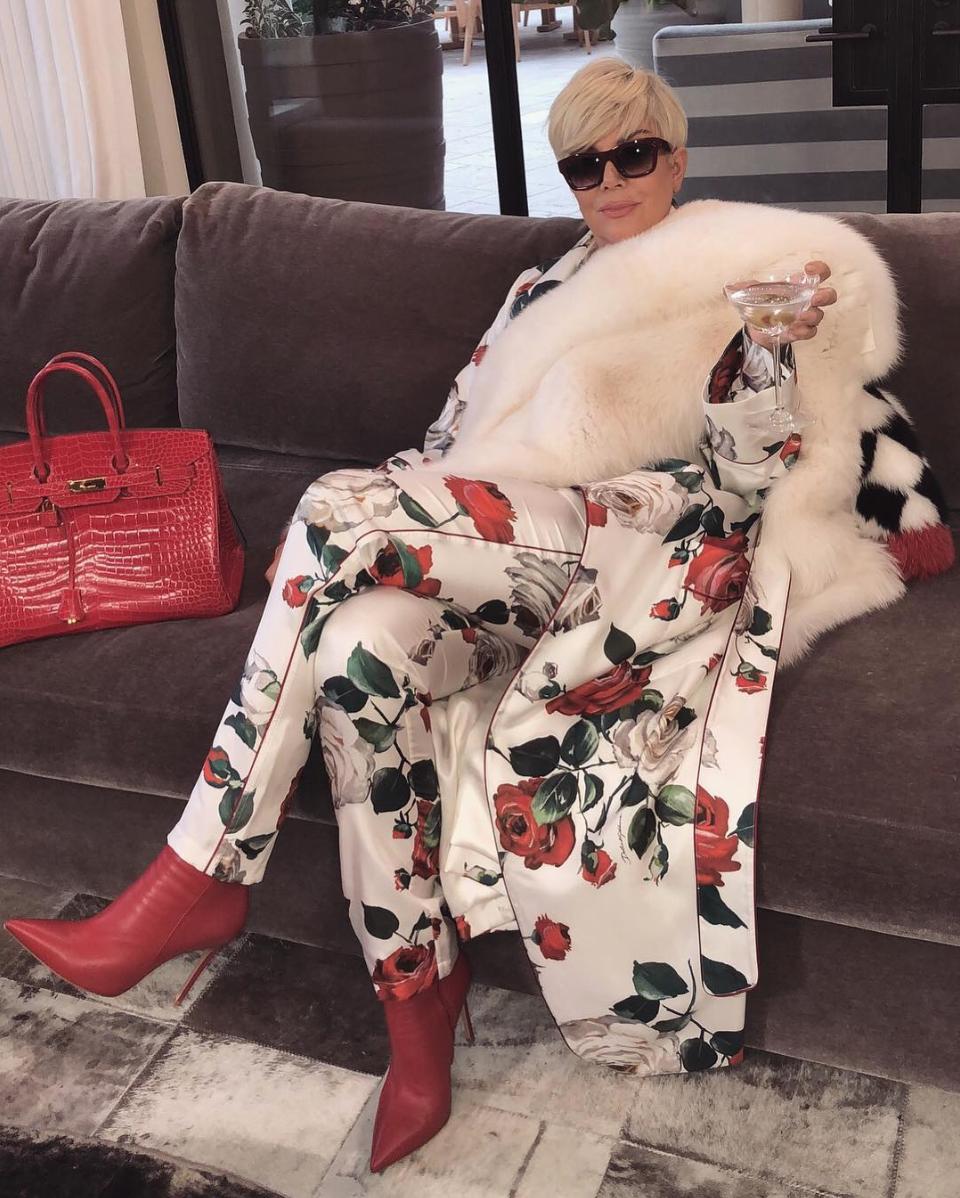 Thank you, Kris for enriching our meme collection time and time again.