Why did Charli D'Amelio get cancelled?

This image appears in the gallery:
Charli D'Amelio: 23 facts about the TikTok star you need to know 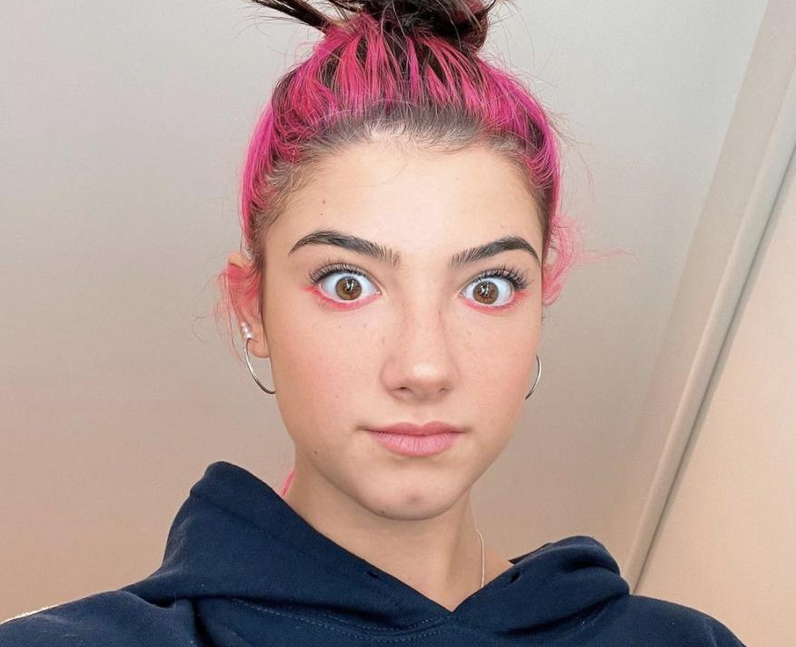 22. Why did Charli D'Amelio get cancelled?

In November 2020, Charli and Dixie got backlash over their ‘Dinner With D’Amelio’s’ video. While speaking about her immense success, Charli said: "I wish I had more time. Because imagine if I hit 100m a year after hitting a mil." Many thought that she was ‘complaining’ about not having 100m followers, as well as being 'rude' in the video. As a result, people began unfollowing her. She’s since lost over 1m followers in 24 hours. [via Instagram]

See the full gallery: Charli D'Amelio: 23 facts about the TikTok star you need to know