Charli D'Amelio and Trisha Paytas: Why are they feuding?

This image appears in the gallery:
Charli D'Amelio: 23 facts about the TikTok star you need to know 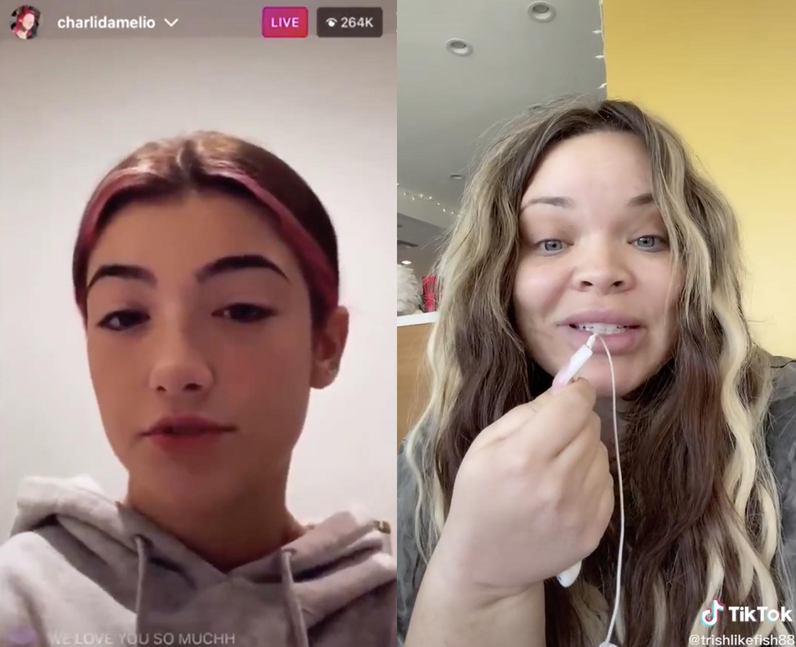 21. Charli D'Amelio and Trisha Paytas: Why are they feuding?

Charli has recently become a frequent feature on Trisha Paytas's TikTok, with the latter often commenting on and sometimes criticising the 16-year-old. Trisha also criticised Charli and Dixie over their 'Dinner With The D'Amelio's' video. Charli later called out Trisha on Live, saying: "Trisha Paytas, you have been completely rude to me multiple times. You have your own problems, please stop worrying about mine. Stop talking about me. You're not a very nice person." [via TikTok]

See the full gallery: Charli D'Amelio: 23 facts about the TikTok star you need to know

How to get TikTok Stories: TikTok is secretly testing new feature