The Internet Is Freaking Out Over This Confusing Riddle But Can You Solve It? 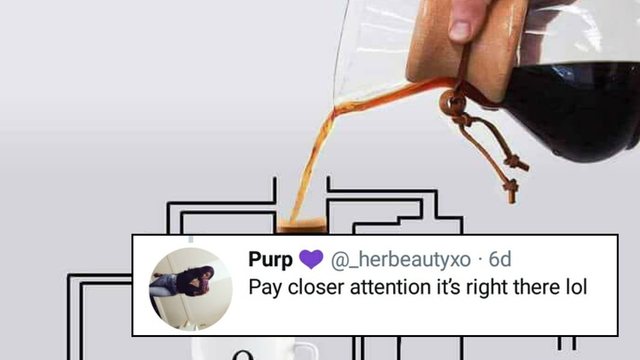 You're going to scream when you finally see it.

You never know what will capture the internet's attention. It could be the colour of a dress, a hilarious video, or even a riddle

One Twitter user challenged their followers to solve a visual riddle that may seem obvious at first but definitely requires some close inspection.

Can you solve it?

The riddle wants you to figure out which of the cups will receive coffee first. All the pipes are varying lengths and, at first, it may seem obvious which coffee cup will get its fill first.

People immediately started chiming in with their own guesses. 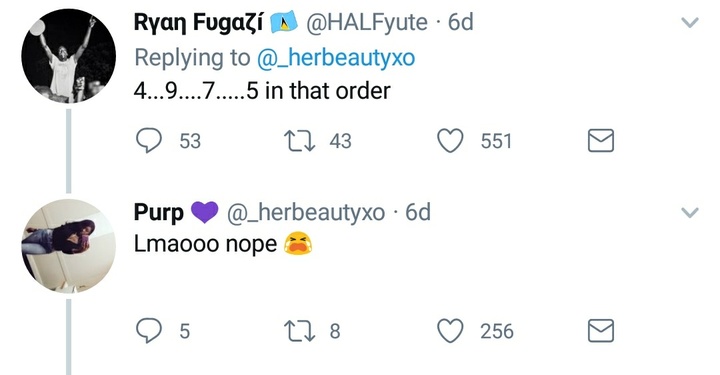 But it wasn't as easy as it looked. 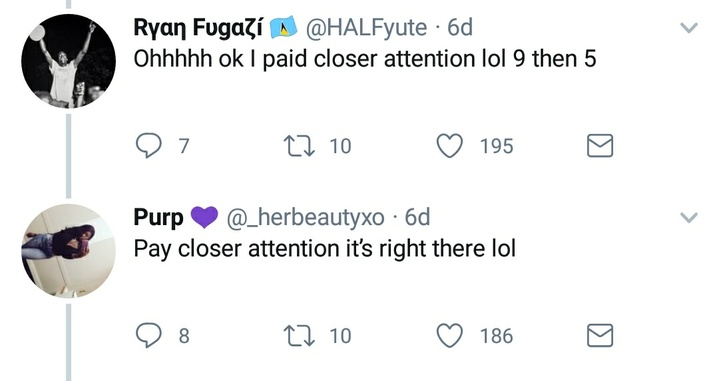 Take a closer look at the image and think very carefully about which cup would get the coffee first. 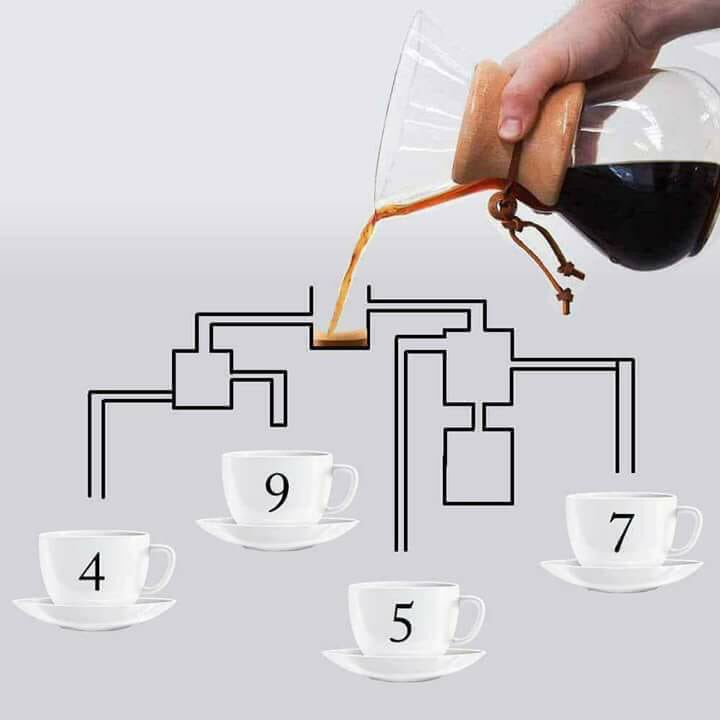 Ready for the answer? 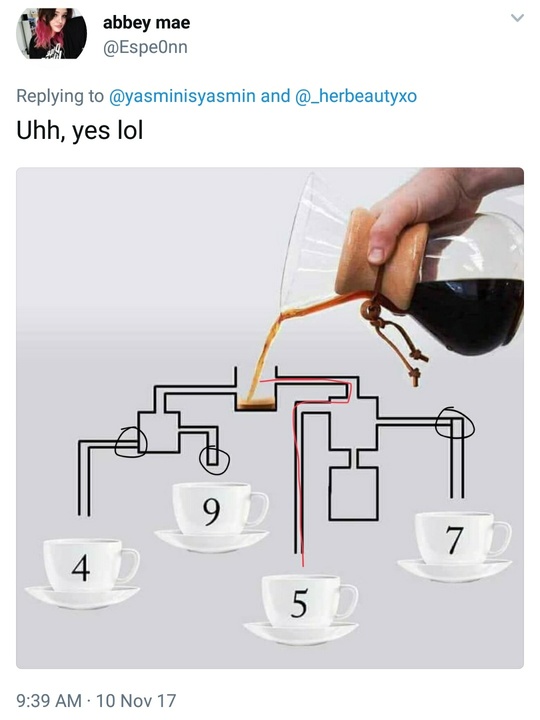 The answer here is cup number five. If you look closely, you can see that all the other pipes are sealed off. Cup number 5 may look like the longest and therefore last to get coffee, but it's actually the only cup with an unobstructed pipeline.

If you didn't catch it at first, don't worry, you're not alone. This one pretty much stumped the majority of commenters. If you got it right without help, congratulations, you've got a very sharp eye!