This image appears in the gallery:
Dixie D'Amelio: 24 things you never knew about the TikTok star 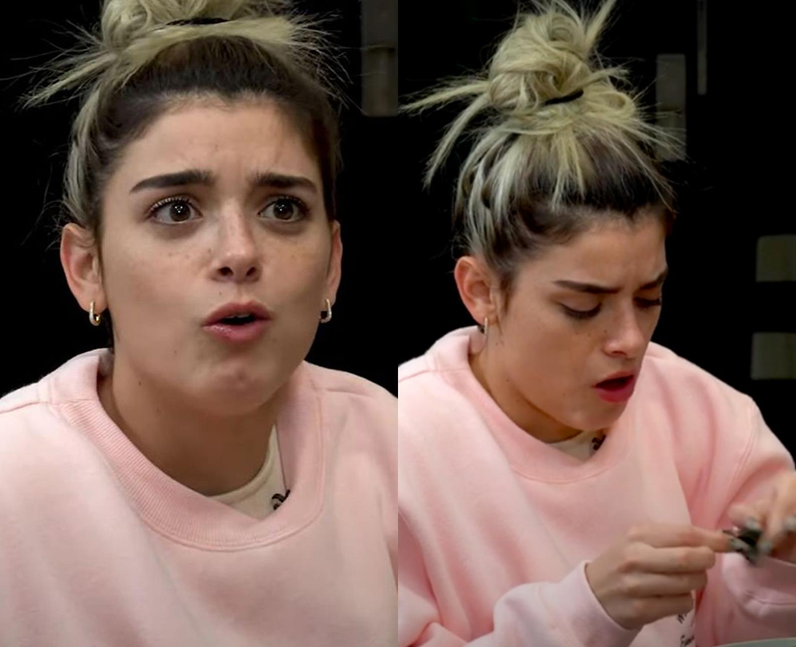 Dixie D’Amelio came under fire in November 2020 after people criticised her behaviour in a video featuring her family, James Charles and a personal chef. In the video, Dixie threw up after eating a snail that was on her plate and viewers thought she was rude and “bratty” to the chef. She later apologised for how she came across. [via YouTube]