This Is What Happens When You Type "Spinner" Into Google 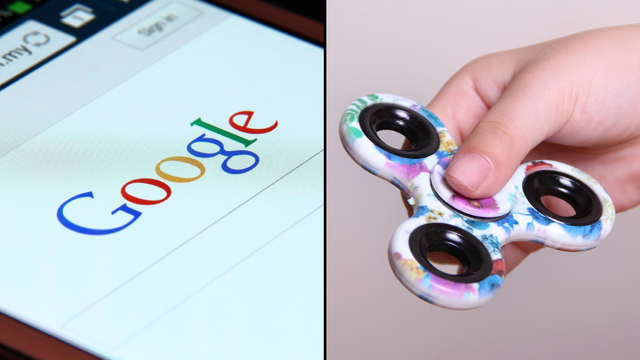 Okay Google, we see you.

You know how everything is fidget spinners now? Oh, you don't?

Not ones to miss a cultural phenomenon, Google have concocted a very special surprise for people searching for the word "spinner". 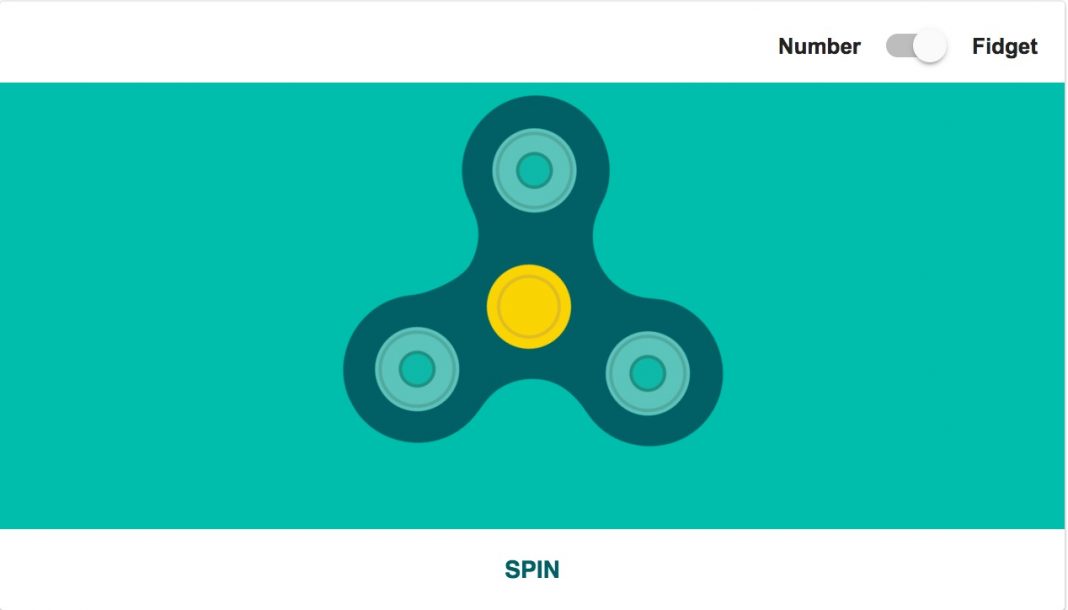 The virtual fidget spinner actually spins for real and even switches over to a number spinning wheel for maximum spinage.

The original point of fidget spinners was more to have something to do with your hands during those anxious moments, but Google's virtual fidget spinner is a cute enough idea. Next time you need a quick fidget break, just head over to google and search for the word "spinner".

Don't say we never told you anything worth knowing.