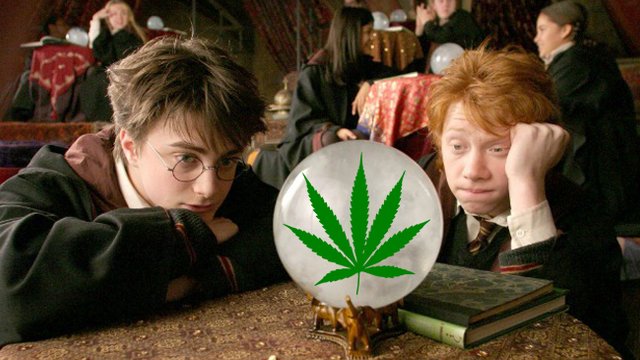 Wizards worldwide have been left confused by the news that Harry Potter has been arrested in the UK for possession of marijuana with the intent to sell.

Turns out the young weed dealer is just an unfortunately named muggle, based in York, England, where he just pleaded guilty to possessing a class B drug with intent to supply and will be sentenced on May 4.

Frankly, we should have immediately spotted that it wasn't our fave boy wizard who was caught by police as he was 1) on a moped at the time rather than a Nimbus 2000 and 2) a real person rather than a fictional JK Rowling character.

Still, that didn't stop the good people of the internet from getting slightly confused:

Imagine going through your childhood named Harry Potter; frankly I'm amazed it was only weed he was caught with: https://t.co/crQOdEnFzs

Don't worry everyone, the boy wizard is not going to jail anytime soon.

Still, with 4/20 coming up, maybe the Hogwarts potions lab will have a more distinctive scent.