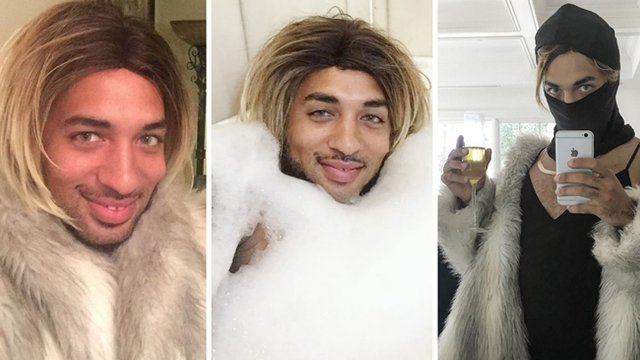 "Scam today, before today scams you"

By now, we're sure you'll be aware of the messiest bitch on the internet, Joanne the Scammer.

Keep your eyes on your purse and lock up your valuables in a secure location because Joanne is all about the scam, and she will scam you.

She says it best herself.

Joanne is the creation of Branden Miller. The character's origins go back some time with Branden's various character performances but it was in December last year that Branden uploaded a video introducing Joanne the Scammer to the world. The short clip went viral and Joanne became an internet sensation, an inspiration to millions and the most famous con artist in the world. Truly, we never knew that we had a desire to rob rich old men before we started reading Joanne's twitter feed.

In celebration of our favourite scam artist, we put together a list to tell the story of Joanne and inspire others to rob and defraud their way to the top. If Joanne can do it, any messy bitch can do it.

1. Like all of life's problems, Joanne's behaviour was triggered by the same thing that effects all of us. 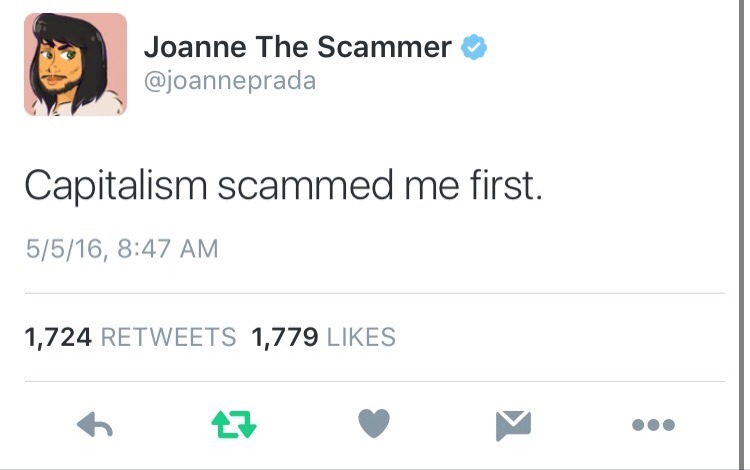 2. She has a problem with her ex boyfriend(s) and their new girlfriends. The situation can often get ugly but Joanne only ever exudes radiance and pure elegance.

Sending this video to my ex boyfriends current girlfriend because she keeps stalking my social media. pic.twitter.com/6DeWeUL9Vc

3. People of all generations can relate to Joanne.

Every now and then, you just gotta drag a bitch.

It's a full self esteem scam @joanneprada

6. Joanne understands that she is a role model and she's been helping out the generation of fraudsters.

Essential to the up an coming scammers, My own personal starter pack. pic.twitter.com/3hYsRx8l5z

7. She often has to evict basic bitches from her caucasian house.

Every time the lower class comes to my residence. pic.twitter.com/NUYVKY60tQ

I like to talk to myself in public, I prefer intelligent conversation.

Scam today, before today scams you.

If you listen closely, you can hear drama in the air.

13. And if there is one video you must watch to ~truly, honestly~ understand Joanne, it is this.

Answering questions from the lower class.

17 Times Tumblr Horoscopes Got WAY Too Out Of Control 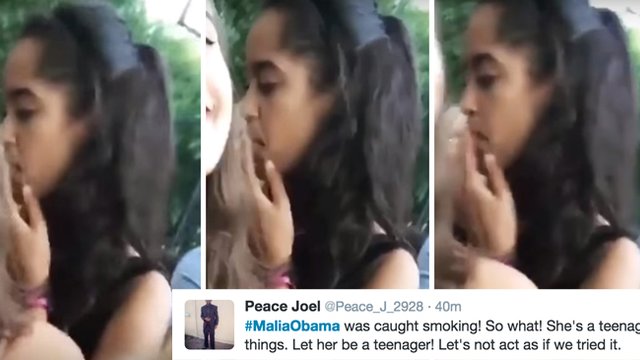 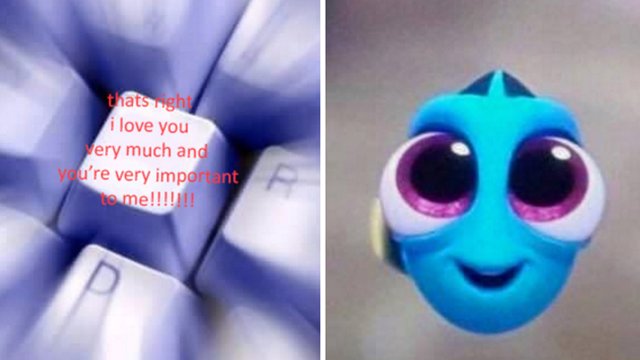