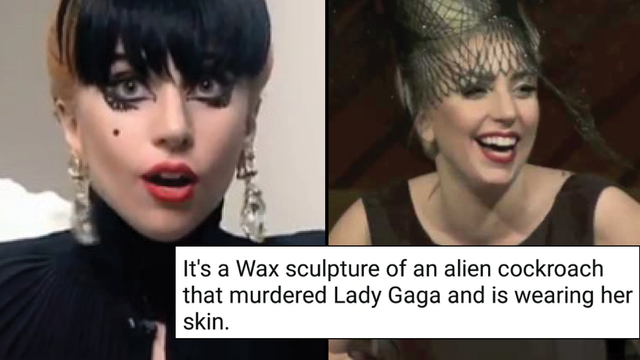 "How on earth did someone get PAID to professionally make a Lady Gaga wax figure that looks like THIS?"

Waxworks are fickle things. Celebrity wax figures are never "just okay" or "perfectly fine". They're either incredible or the most shocking thing you've ever seen. 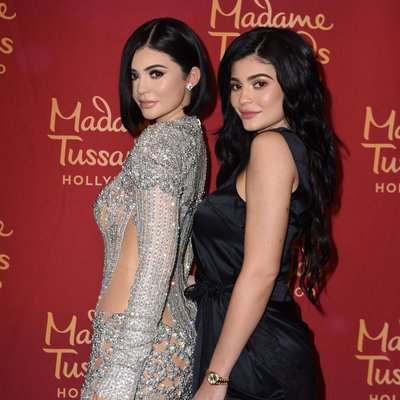 However, it's not the "good" ones that usually capture the internet's attention. It's the ones that leave you wondering what exactly you've just seen.

Enter the internet's new favourite wax figure: this truly...special one made in Peru.

The Museo de Cera in Peru masterminded this recreation of Lady Gaga's 2010 VMAs meat dress look. It's not so much the waxwork itself that has us screaming. It's people's comments about it.

Gaga's new wax figure looks like it's 2098 & she's just crawled out of a bunker she was hiding in to escape the apocalypse. #ladygaga #wtf pic.twitter.com/XTSoj3dCzH

Why does this feel like the most logical explanation?

It's a Wax sculpture of an alien cockroach that murdered Lady Gaga and is wearing her skin. pic.twitter.com/syzVLqaQZE

Why does Lady Gaga’s new wax fixture look like she needs a Euro for a hostel? pic.twitter.com/mpnTohic12

And, of course, the person who said what we were all thinking.

How on earth did someone get PAID to professionally make a Lady Gaga wax figure that looks like THIS? pic.twitter.com/YHJjCehNtM

In all fairness, someone probably worked really hard on this so we don't want to poke TOO much fun. All we can say is that we're used to Mother Monster looking a bit more...put together.