What is Huddy's real name? His first name is actually Cole

This image appears in the gallery:
Lil Huddy: 15 facts about TikTok's Chase Hudson you need to know 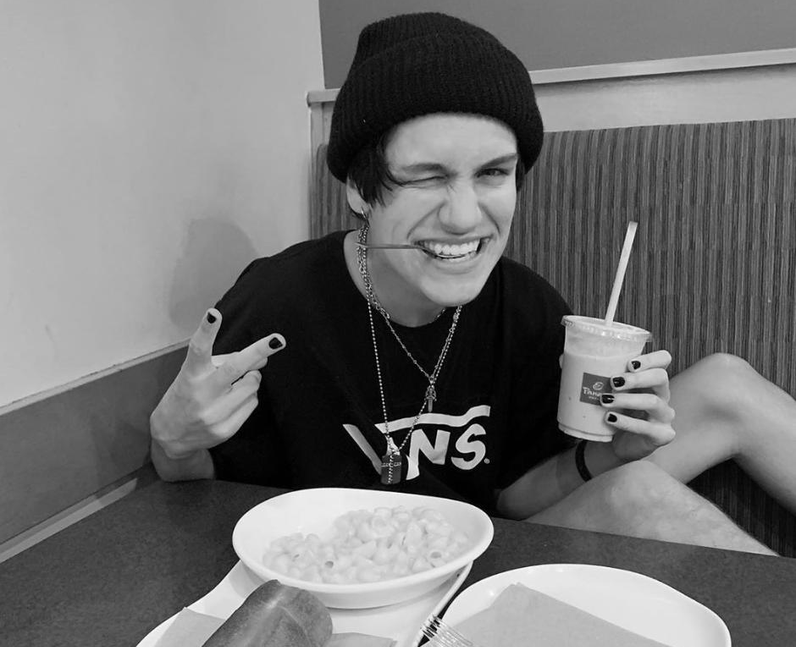 13. What is Huddy's real name? His first name is actually Cole

While he goes by the username Huddy on all his social media accounts, his real name is actually Cole Chase Hudson. In an interview with Wired, he explained that his parents gave him a choice when he was 4 and he decided to go by Chase because he thought it was cooler. His dad is also called Cole, so he goes by Chase to avoid confusion. [@lilhuddy via Instagram]