Who is Loren Gray dating? Does she have a boyfriend?

This image appears in the gallery:
Loren Gray: 16 things you never knew about the TikTok star 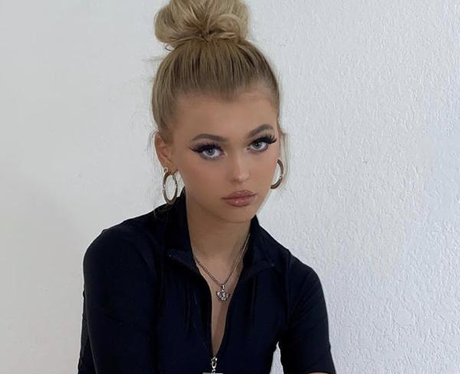 8. Who is Loren Gray dating? Does she have a boyfriend?

Loren Gray doesn't appear to be dating anyone publicly right now, but she could be in relationship in private. In August 2020, Loren revealed she was in a relationship, however, she did not reveal her significant other's identity. She has previously been linked to singer Kyle DeLoera, YouTuber turned model Ian Jeffrey and British singer HRVY. [via Instagram]

Who is Candice on TikTok? The "Candice Died Today" joke goes viral