Has Madi Monroe been in any movies?

This image appears in the gallery:
Madi Monroe: 14 facts about the TikTok star you need to know 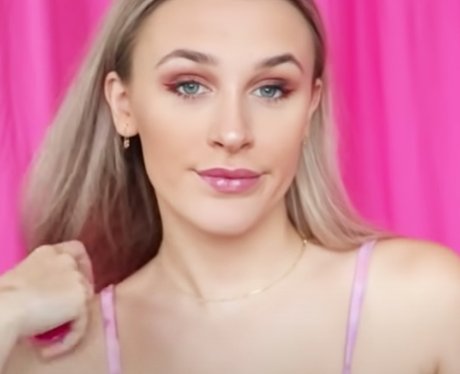 10. Has Madi Monroe been in any movies?

According to Madi Monroe's IMDb page, she's already landed a number of acting jobs. She was in a short film called Revenge! in 2017 and she appeared in another movie called My Two Left Feet in 2018. [madi monroe via YouTube]

See the full gallery: Madi Monroe: 14 facts about the TikTok star you need to know