McDonald’s St Patrick’s Day Commercial Has A HUGE Mistake But Can You Spot It? 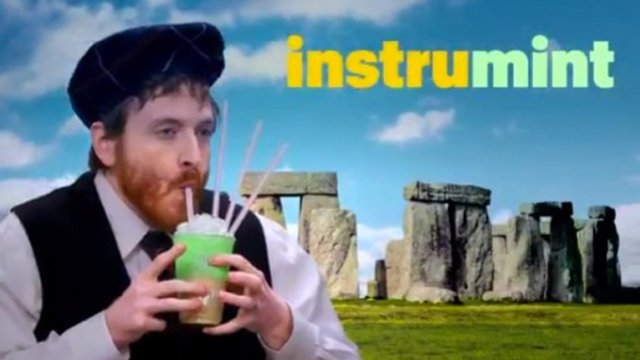 The restaurant sent out a cheery tweet to promote their Shamrock Shake without noticing this massive fail.

McDonald's have set the internet on fire after a hilariously bad St Patrick's Day commercial appeared on their Twitter feed this past weekend (March 11th).

The restaurant sent out a promotional tweet for their always enjoyable Shamrock Shakes that coincide with the holiday but, as many followers quickly pointed out, there were some major errors in the video.

So what did they get so wrong?

Well, the Irish-themed video features a man playing the bagpipes in a tartan, both of which are Scottish, against a backdrop of Stonehenge, which is in England.

@McDonalds The music is Scottish pipes & the scene is Stonehenge in England. Maybe try again with Irish Uilleann pipes & an Irish setting?

Not very smooth guys - this is either a hilariously bad error or the greatest piece of trolling we've ever seen from a fast food joint.

The tweet was quickly deleted but the clever people over at independent.ie managed to grab it and share it online for all us to bask in its cringeworthy glory.

Watch the ill-advised McDonald's ad below: