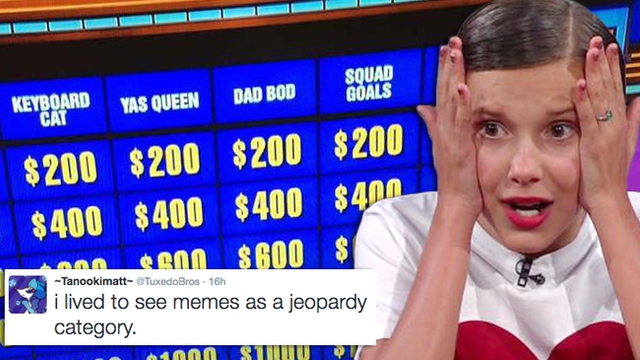 Finally, a game show we could win!

If one of your high-key aspirations in life isn't to appear on a gameshow and win a ton of money then you're doing it completely wrong.

For all those with the golden dream, something magical happened last night (Jan 12) that will make you scream with joy. The famous gameshow Jeopardy served up some categories on the latest episode that sent Twitter into an absolute meltdown. Yes, you guessed it. All the names of the categories in the game were names of famous memes.

the jeopardy categories are memes pic.twitter.com/uTdsyhiAiT

The entire first board of Jeopardy tonight was devoted to memes and I couldn't handle it!!

i lived to see memes as a jeopardy category.

Just when we were getting hyped to sit down and challenge ourselves by answering the quiz questions and prove that we could take home the maximum prize money, it turns out that NONE of the questions behind each category had anything to do with memes AT ALL. *cries* So, we've created five special Meme Jeopardy questions especially for you. Can you score five out of five? 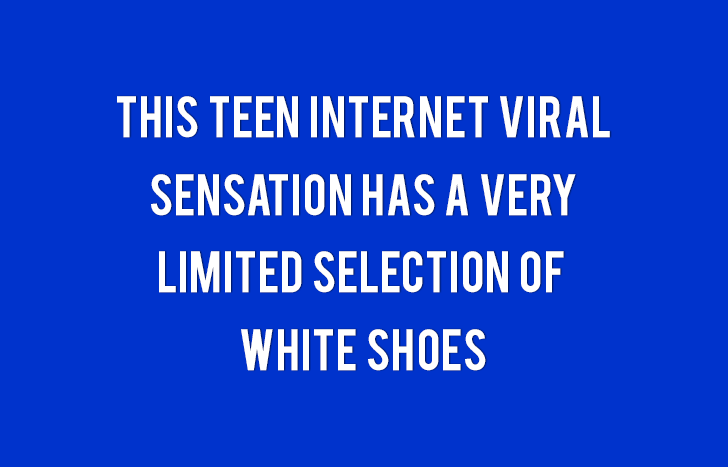 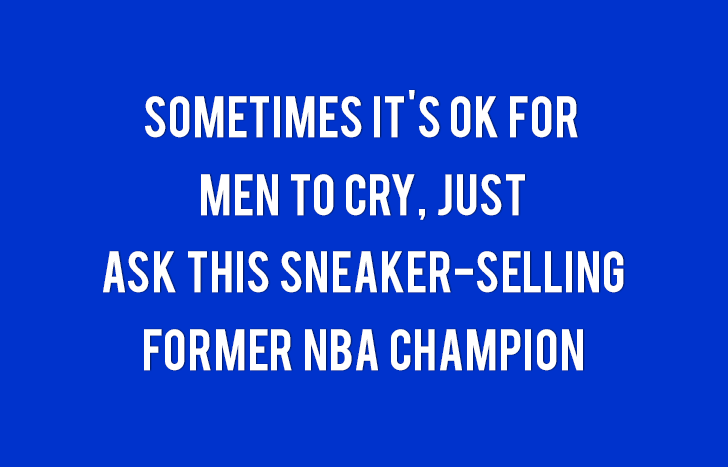 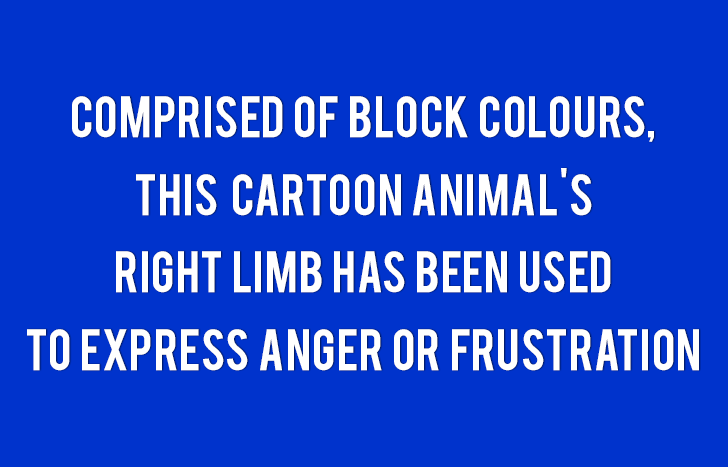 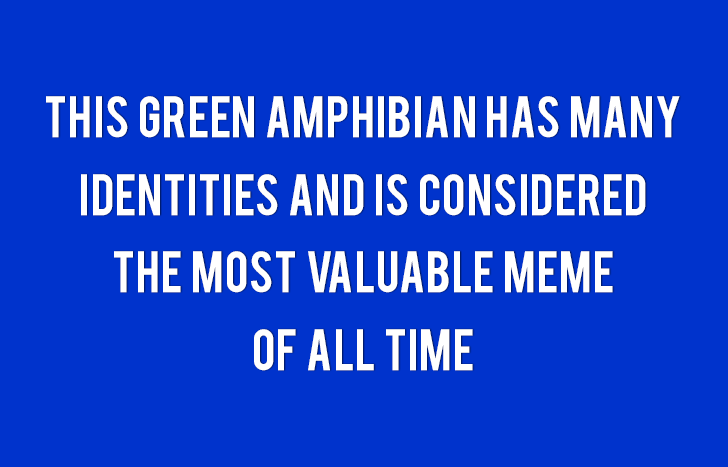 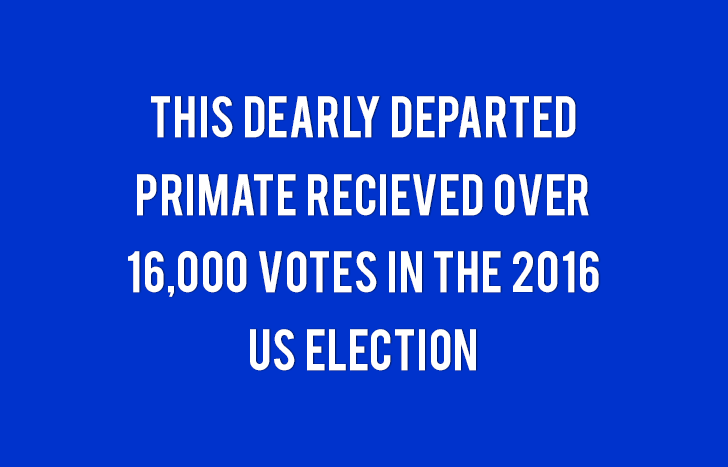 Finally, a game show we could genuinely win!