People Think This Scary Internet Game Is Killing Teens, But Is It A Hoax? 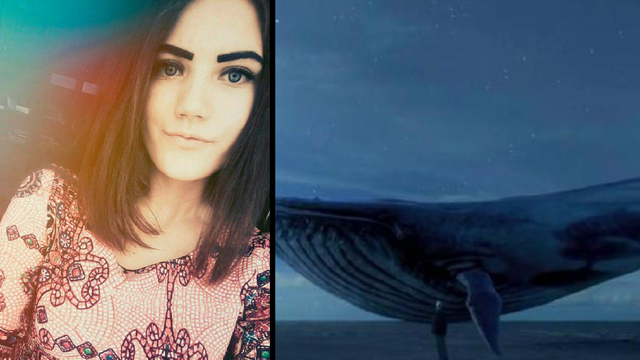 Or could it actually be real?

If you haven't already heard of The Blue Whale Game, you might need a seat for this one. If you believe widely circulated reports, Russian teenagers are apparently playing a dangerous "game" that has, so far, resulted in 130 suicides.

The "game" works like this. Young people sign into a chat room and express an interest in playing "The Blue Whale Game". They are given an "administrator"--someone who feeds them various instructions.

These administrators tell them to do bizarre things like hurt themselves, wake up at weird times, and watch horror films all day. These tasks take place over a 50 day period and, at the end of the "game", players win by committing suicide. 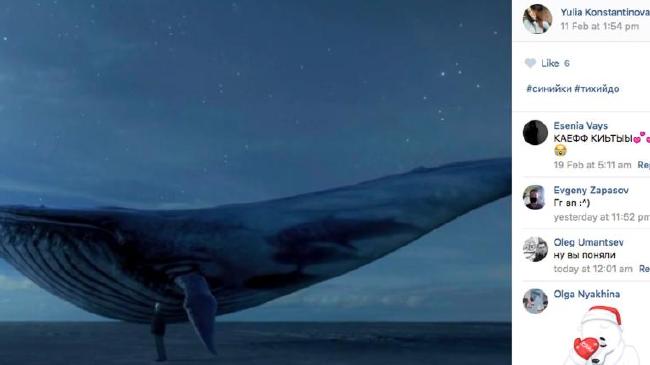 "Blue Whale" is a reference to Blue Whales who sometimes become beached, for any number of reasons, and end up dying.

The weekend deaths of Yulia Konstantinova, 15, and Veronika Volkova, 16 in Russia have upped the general urgency to get to the bottom of these cases. On one of the girls' social media accounts there was a blue whale posted before her death.

Reading a few pieces about this blue whale game in Russia.. Very disturbing and sad. Kids throw away their life as they see no future or get

This "blue whale" sounds a lot like the game on black mirror. It's quite scary actually. 130 suicides because of it.

I just discovered the blue whale game thing and guys DON'T PLAY AT THIS GAME OKAY?? this is not just a game this is serious and about death.

The spate of teen suicides in the country is being investigated by authorities who are looking into various connections between online groups and the possibility of coercion. However, a definite link has not yet been established.

Some, however, believe the Blue Whale Game could be a hoax. The outlandish, horror movie storyline has some people convinced that it's all just some online fakery. The online conspiracy theory debunker, Snopes, has labeled the "Blue Whale suicides" as "unproven" for the moment.

While the police investigate these cases, it's always a good idea to avoid any kind of internet death games. If you're feeling particularly vulnerable please seek help urgently or speak to someone you think can help.