10 YouTube Makeup Tutorials That Helped Our Facial Situation In 2015 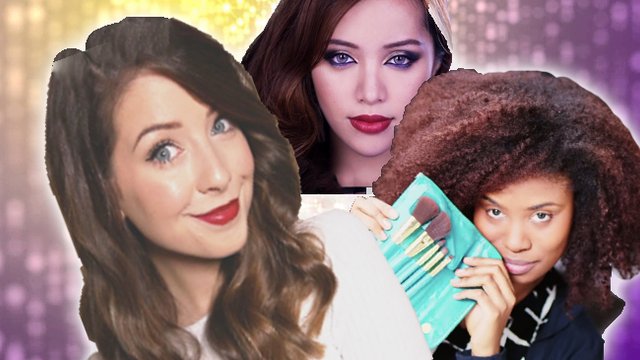 2015 was a good year for YouTube makeup artists. We saw some strong looks this year and it's finally time to pick favourites. 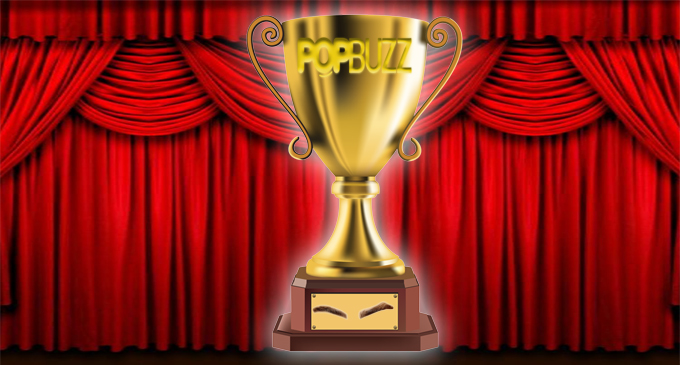 And the nominees are:

While we're over here trying to figure out which way to hold the eyeliner brush, Fleur was already doing double wings. Slaying the makeup game since 2009.

2. CloudyApples for Hottest of Messes.

Relating to this one so hard. For all the times you accidentally shoved a mascara brush in your eye at 6am.

Em caught a lot of flack and a heap of praise too, for a video she posted earlier this year of her acne coverage routine and some of the troll comments she'd received on it. She then kept on fighting the good fight on behalf of all of us, who can't afford full coverage Laura Mercier, but still want to feel fabulous.

This is the people's makeup tutorial. All hail Akilah, who, just like us, has no idea what she's doing, but still manages to look hot af doing it.

Is this how grownups travel? How do I wear this makeup on a flight and not end up looking like a racoon? We may never know, but this list would not be complete without the OG of the beauty community.

7. Gigi Gorgeous for Best I Could Never Do That.

Zoe's trademark red lip and soft wave will keep on inspiring us in 2016 and beyond.

Any tutorial that tells me I can look like Nimbob in five minutes = instant win.

10. Anna Akana for Most Inspirational.

So who should win the coveted PopBuzz trophy? 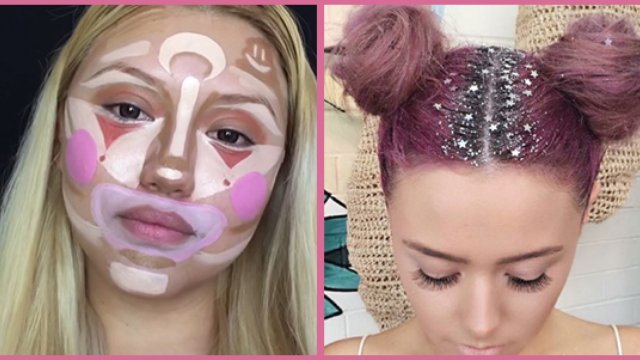