Who is Bretman Rock's boyfriend? Who is he dating?

This image appears in the gallery:
Bretman Rock: 25 facts about the YouTuber you probably never knew 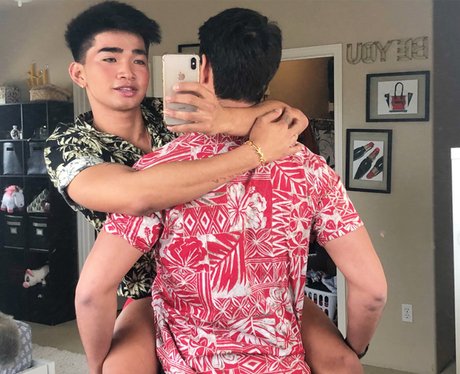 8. Who is Bretman Rock's boyfriend? Who is he dating?

Bretman Rock is currently single. However, until recently he was in a two year relationship with a mystery man. On Valentine's Day 2018 (14 Feb), Bretman shared a post of him in his then boyfriend's arms. Bretman's ex appeared in multiple social media posts afterwards but Bretman never revealed his face or his name. On September 1, 2020, Bretman took to social media to confirm that they had split up. [@bretmanrock via Instagram]