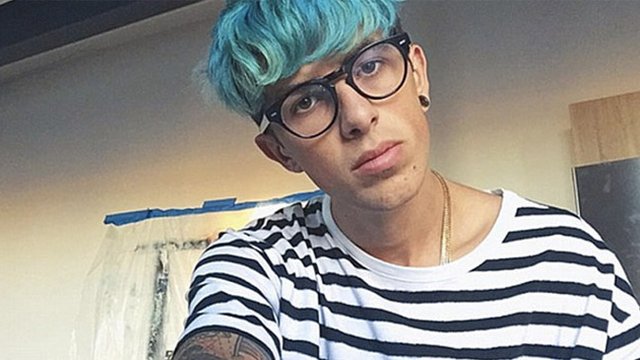 Do we need better guidelines?

We've already covered in great detail the furore over Sam Pepper's latest "prank" video and the controversy sees no sign of shrinking anytime soon. And yet there is still one issue surrounding this story, and indeed all YouTube related scandals, that the community are unable or perhaps unwilling to address: How much should we police what is posted online?

This week, troubled popstar Chris Brown was due to make an appearance on The Daily Show whilst on the promotional trail for his latest album. However, the interview was abruptly cancelled when Daily Show staffers objected to the idea of publicising a man who they had moral disagreements with. This is the power of television - filter systems are already in place to remove any content deemed unsuitable for their audience, either through network execs, government agencies or, as in this case, staff consensus.

Or, to put it another way, no TV network would ever allow someone to stage a prank in which they mock executed someone's friend in front of them. So why did YouTube allow the very same to occur on their watch? 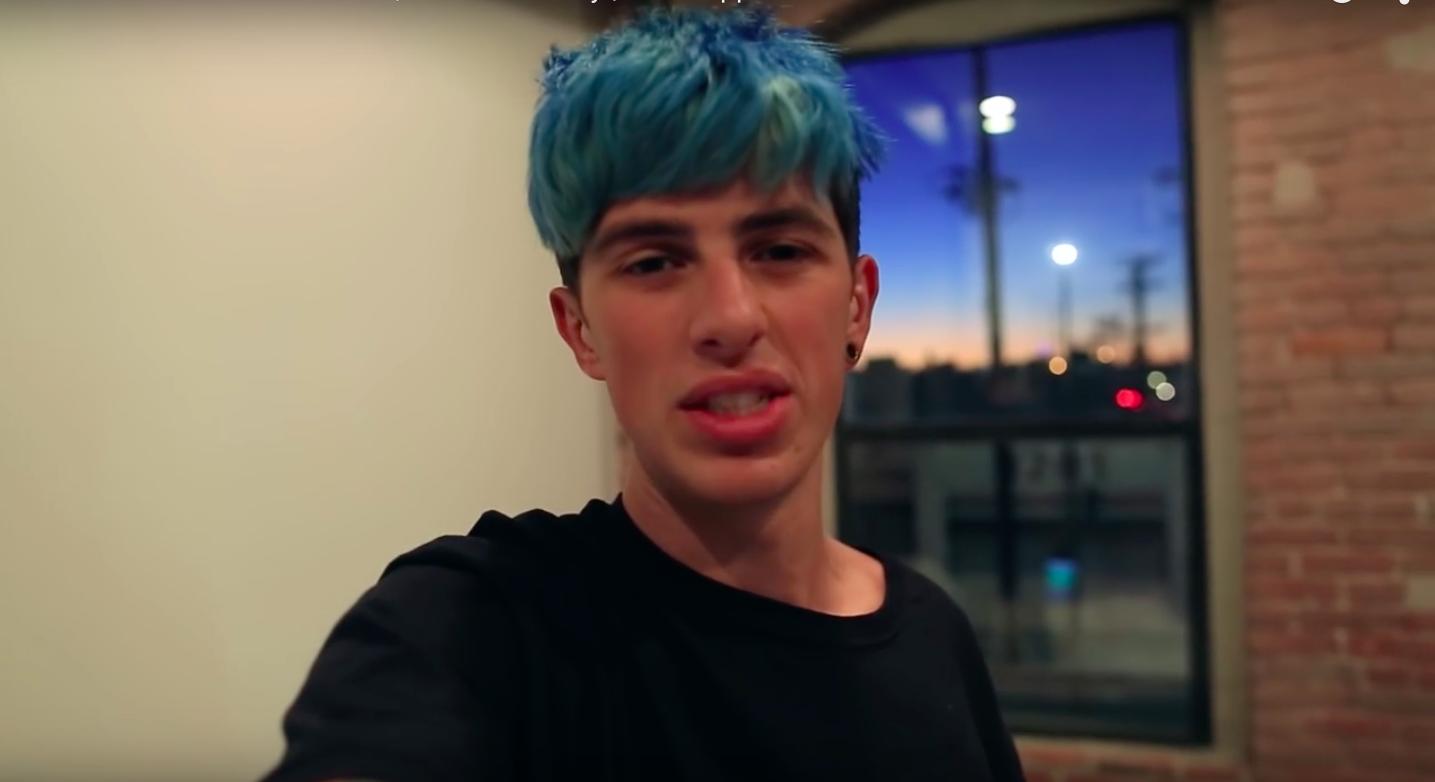 Don't get me wrong, one of YouTube's biggest strengths and selling points has always been the fact that it allows direct communication between vloggers and their online audience without any filtration caused by outside influences. But then where does the line get drawn? Certain so called "offensive content" gets automatically removed already, although quick searches will easily reveal sex scenes without an age rating, violent street fights presented as raw news footage and, worst of all, occasional death.

Now it's easy to just say "don't like it, don't watch it" but the problem is that if creators are not being reigned in even slightly, shock entertainment can go relatively unchecked. Given the amount of column inches and views Sam Pepper has received over the last week, it would be pretty unsurprising if a few imitators pop up over time, using borderline "pranks" to gain subscribers. The internet has always thrived on notoriety after all - could this particular brand of new YouTuber be the next evolution of trolls?

Obviously, we are talking about a small minority of users here. But the fact still remains - if noone is maintaining any kind of editorial standard, this will not be the last time we discuss the ethics of a YouTuber's latest "prank" gone wrong.

What Is Vlogmas And Should You Do It?