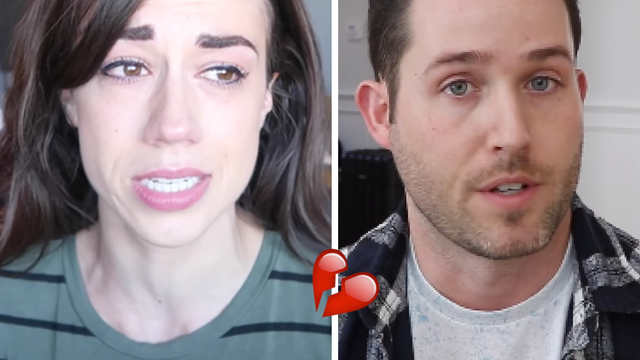 Like most people, you probably know Colleen Ballinger best for her character, 'Miranda Sings'. Alongside Miranda, we've watched Colleen grow as a hugely successful performer (even landing her own television show on Netflix!) and have been privy to her relationship with fellow YouTuber, Joshua Evans.

Fans have witnessed Evans and Ballinger date, get engaged, get married, and now, unfortunately, announce their divorce.

The pair has been married for just over a year, which is why the divorce announcement has utterly shocked their fans. 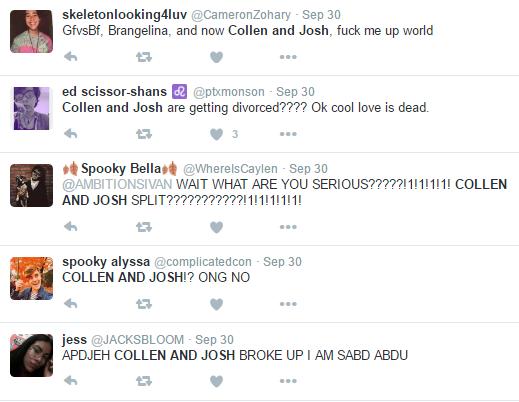 It's clear that fans could never really know the details of what led to the breakup. It's also clear that expectations of privacy may be slightly out of reach for the talented pair.

Both Colleen and Josh have asked for privacy, saying that it's not their desire for their announcement to become internet news fodder. But they are both newsworthy individuals and that is a huge ask.

I’m reporting any account that posts articles about Colleen and Josh. I am done.

I hate that people are writing articles about Colleen and Josh getting a divorce. It's so disgusting and disrespectful.

It's been almost no time at all since news of Brangelina's split surprised us all. We also watched Brangelina date, grow their family, and get married. Their rather public marriage inspired fans and well-wishers in very much the same way as Josh and Colleen have.

And, while Brad and Angelina likely wish they could have all the privacy in the world, it is truly an impossible ask. We speculate, gossip, and wonder about them because we feel close to them.

Josh and Colleen certainly are entitled to lead their lives away from the harsh glare of public opinion, but, the truth is that the nature of this announcement very much makes it "newsworthy". Colleen, now a TV personality, has announced her divorce from her husband in an 11-minute video. Despite what she may believe about herself or her humble internet beginnings, Colleen is very much a part of the mainstream media.

Divorce is difficult, even when you're famous. You don't owe anyone your tragedy, but putting it out there with emotional, gut-wrenching videos makes it everyone's business.

YouTube can, at times, feel like family. We get invested in the Saccone-Jolys, Zalfie, Josh and Colleen.  They share their highs and lows, ensuring that millions of fans see a complete view of their lives.

It's brave of Colleen and Joshua to share their new normal. It's unrealistic, however, not to expect people to become spectators. To express a desire for "privacy" requires that you keep something "private". 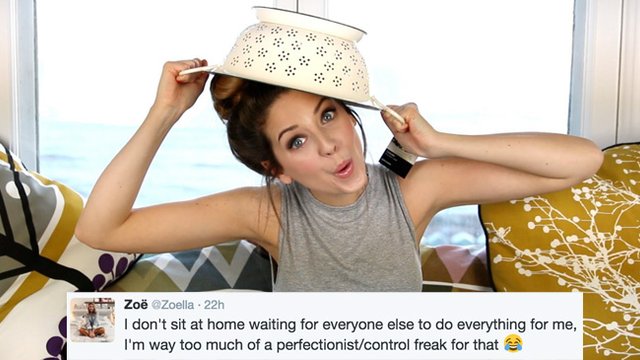 Zoella Hits Back At Criticism Of Her Homeware Collection But Do They Have A Point? 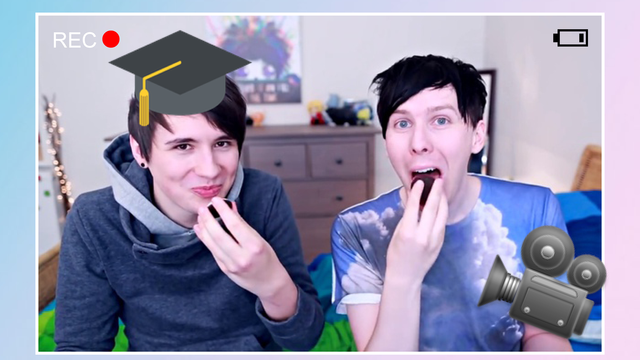 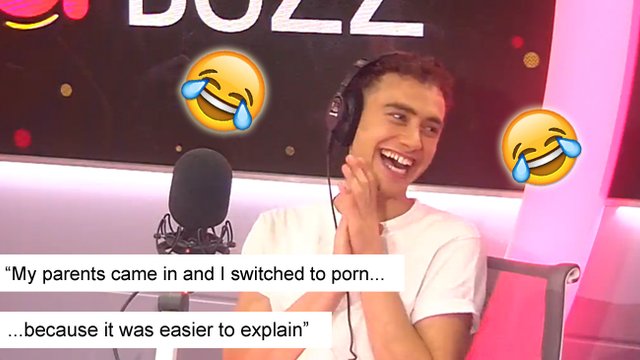