What does Corpse Husband look like? Has he ever revealed his face? 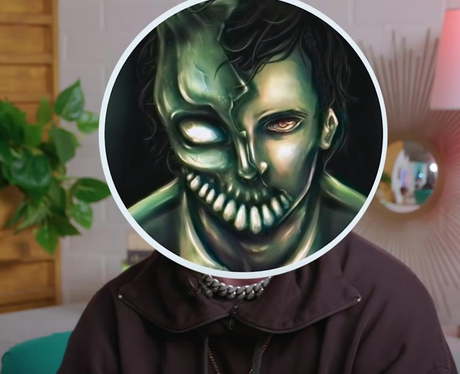 11. What does Corpse Husband look like? Has he ever revealed his face?

Despite being on YouTube for over five years, Corpse Husband has never revealed his face. He prefers to keep his life outside of YouTube a secret. Fans anticipated that Corpse might reveal himself in October 2019, after he teased it on Twitter. Alas, it didn't happen and his identity remains a mystery... [AnthonyPadilla via YouTube]