Corpse Husband is also a musician. 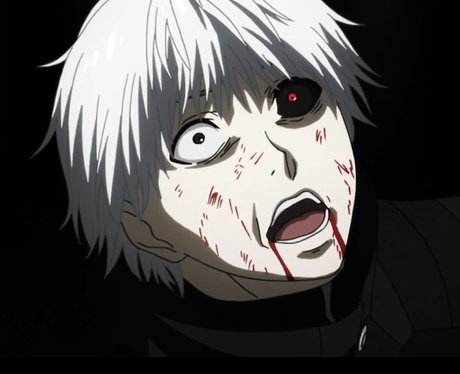 15. Corpse Husband is also a musician.

Corpse Husband is also a talented musician. He made his debut on The Living Tombstone & Crusher P's song 'Grim Grinning Ghost' in 2016. In June 2020, Corpse released his debut single 'Miss You!', which peaked at number 31 on Billboard's Rock/Alt chart, while his follow-up single 'White Tee' reached number 32. Corpse also has a collaboration coming up with Machine Gun Kelly. [Corpse Husband via YouTube]