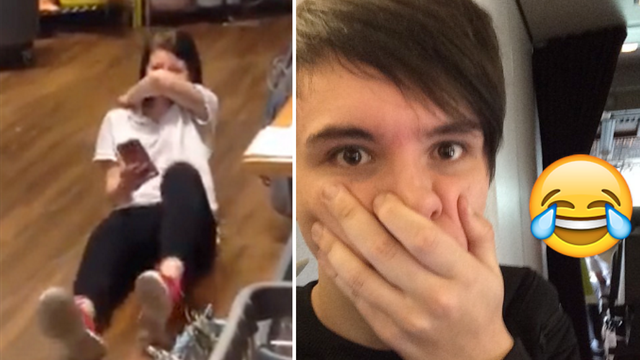 It pays to be a phan!

It's not every day that you get bruised by your idol.

Just ask tumblr user shibaehowell who didn't exactly leave a TATINOF show unscathed. All the way back in June shibaehowell posted about a pretty angry looking bruise she got when the object of her affections, Dan Howell, kicked a prop cube into the crowd and accidentally nailed her right on the knee.

Those of us who bruise easily will know this feel all too well. 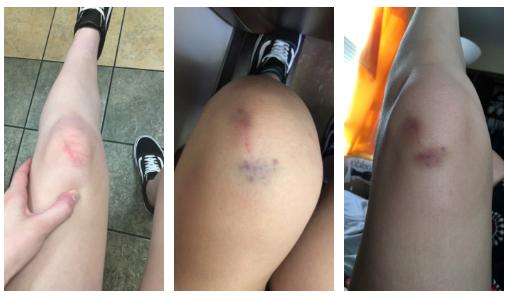 She tried to play it cool but she couldn't resist firing off a little tweet about her injuries.

"So I tweeted this at Dan and i did my best to act humble n stuff and i didnt want to freak him out by fangirling too much," shibaehowell wrote in her original blog post.

As it turns out, Dan really really cares about his fans' wellbeing because he leapt right into action. Of course, this is how she reacted and basically, same, ya know? But that's not the end of the story! Something actually came in the mail and it was seriously better than merch. "ALL I CAN SAY IS THANK YOU SO MUCH DAN! I originally tweeted it just to mess with him, fully expecting it to be unseen but he reached out to me and made me so happy. hAsdjkfgh thank you <3"

That just goes to show. No one messes with Dan's fans. Not even Dan.

Hey! Did You Know That You Can Catch Up On Every Episode Ever Of The Popbuzz Podcast? 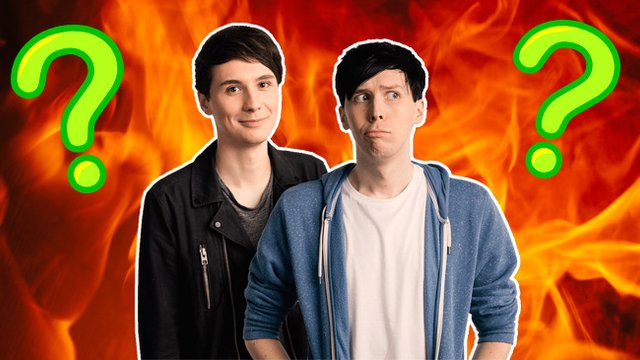 QUIZ: Are You Amazing Or On Fire? 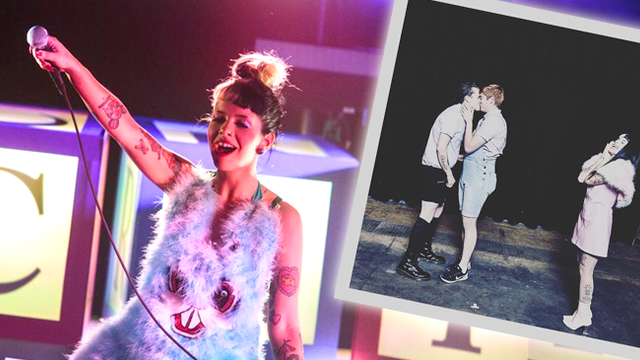